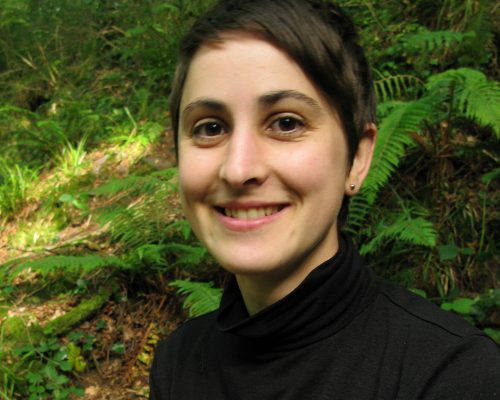 BOOK OF THE YEAR AWARD – OIREACHTAS NA GAEILGE; This year’s premier prize for children’s books in Irish, Gradam Réics Carló, has been won by CLUASA CAPAILL AR AN RÍ (The King with Horse’s Ears). A reimagining of the age-old story of Labhraí Loingseach by Bridget Bhreathnach. The book is illustrated by Shona Shirley Macdonald and published by An Spidéal-based Futa Fata.

The annual publishing awards were announced today, 5th October on an online event hosted by Oireachtas naGaeilge. Na Gradaim Foilsitheoireachta are the premier prizes for excellence in literature and publishing in the Irish Language.

The story of Labhraí Loingseach, the king with horse’s ears, is known and loved in Ireland and is an international folktale, told and retold across the world in different versions, for hundreds, maybe thousands of years.  In this retelling, Bhreathnach’s words and Macdonald’s images both humanise the tragedy of Labhraí and set it in the rich tradition of the Irish popular imagination. 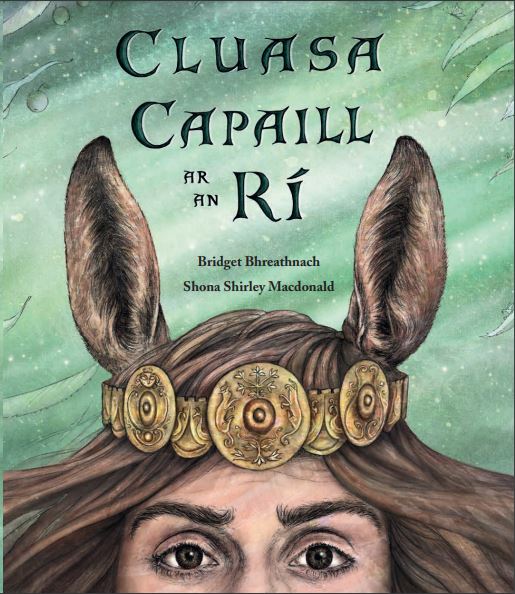 This is the second year in a row for Macdonald to scoop this prestigious award.  Last year she won for her book,written by MáireZepf, An Féileacánagus an Rí. Again, the year longs worth of work shows in the minutiae of every brush stroke. Macdonald used a combination of models (her brother for the adult Labhraí, a neighbour for the younger king,) as well as her powerful imagination to weave the stunning visuals which shine through on every page.

Futa Fata director, Tadhg Mac Dhonnagáin, said “We were very proud to publish this beautiful book. Both Bridget’s writing and Shona’s artwork were of truly exceptional quality and we’re delighted to see them recognised today by this important award.”

The development and publishing of CLUASA CAPAILL AR AN RÍ was supported jointly by ForasnaGaeilge and the Arts Council.

Shona Shirley Macdonald is an award-winning illustrator/author, originally from Scotland and now living by the sea in County Waterford. She studied stop-motion animation at Edinburgh College of Art, and now works mainly on children’s books.