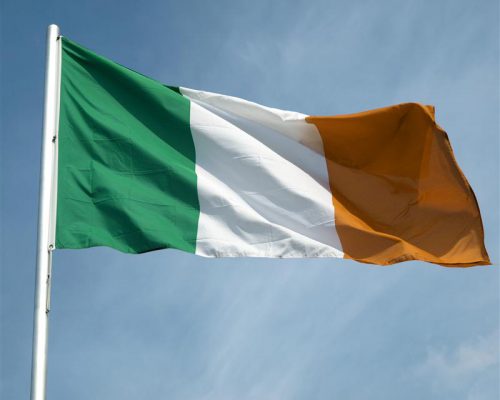 Waterford City and County to commemorate  the Centenary of 1916  on Sunday 24th April, 2016

invite the people of Waterford to the official flag raising ceremonies to mark the 100th anniversary
of the 1916 Rising, which take place

There will be an extensive civic element to the  programme with the attendance of representatives of  the naval reserve, the army reserve, the Order of Ex Servicemen, An Garda Siochána, the Civil Defence, the emergency  and rescue  services.
The programmes in Waterford City and Dungarvan will include a number of the City and County bands, Cór Fear na nDéise and the Voice Over Ladies Choir who  have commissioned songs commemorating 1916.
Chair of the Commemoration Steering Committee, Mr Ger Crotty said “The ceremonies will be a great opportunity for the Waterford Community to mark this historic occasion, bringing together all generations as will be reflected by the presence of  relatives of those involved in the Rising from County Waterford  and children who will lay flowers in memory of all those who died during the Rising. We hope to have as wide an attendance as possible from all sections of the public to make it a special Waterford Commemoration.”

12.00/3.30
Lowering of National Flag, Last Post, Reveille, National Anthem
Ecumenical Prayers of Remembrance
Laying of flowers by children to remember all those who lost their lives
Reading of Proclamation
Laying of wreath by Mayor of Waterford City and County
A minute’s silence
Last Post
National Flag brought to full Mast
Playing of National Anthem
12.30/4.00      Close of Ceremony 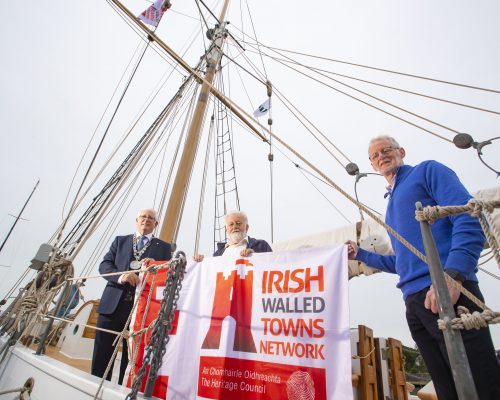 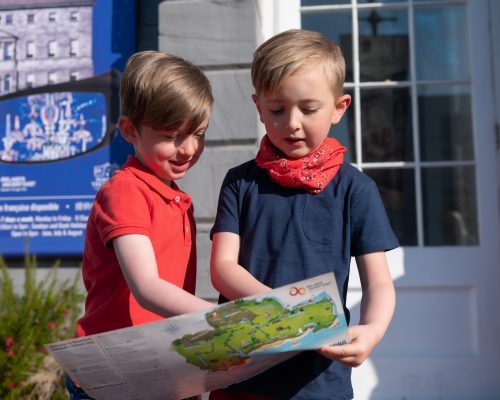