Coumshingaun from the album BLEU…….. 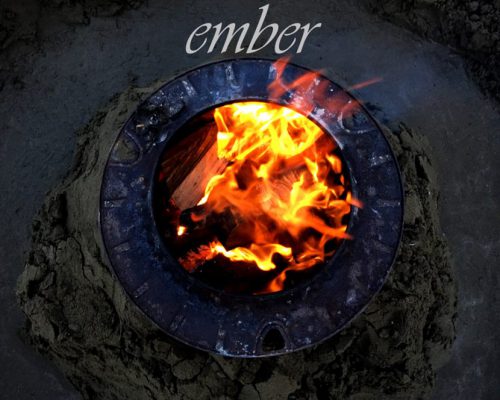 Coumshingaun from the album BLEU……..

From Waterford artist Micko Roche
Micko Roche is emerging as one of Ireland’s most unique artists and producers on the scene today already supported by Jose Padilla, Chris, Coco, Pete Gooding, Blank & Jones.  Hailing from picturesque Waterford on the Southeast coast of the Emerald Isle, his unique blend of chilled out grooves and live instruments come together beautifully to create a soul-soothing Balearic experience.  We thought we’d bring you some of Micko’s unique relaxing chill-out blend.

As a guitarist, vocalist and songwriter, Micko’s background lies in live performance touring most of his life throughout Ireland, the UK, Central Europe and Scandinavia with Irish traditional cross over group “The Butterfly Band”. It was during a 3 month tour of Iceland with the chart topping Icelandic group. ‘ Solstraendergayer’ that Micko found his passion for studio production and sound engineering during the recording of a full-length album.

Finally, back home in Ireland, the Butterfly Band released their own album “You Might as Well be Hung for a Sheep as a Lamb’ which charted in the Irish top 40. Pursuing his love for writing and production Micko has written a new solo album due to be released on the Subatomic label.
Behind Subatomic is the legendary downtempo producer Steve Miller aka Afterlife. Steve is heavily involved with the production and mastering of this album and, during the album’s creation, tracks were snapped up by Chris Coco and Jim Breese for their highly acclaimed “Balearic” compilation series, Blank and Jones’ “Milchbar” Compilation 7, and Cafe Mambo’s “Dusk Til Dawn” album 2016. Micko was invited by Chris and Jim to play live at the Balearic album launch in London in July 2015 along with Samantha Waites and Lisbon Kid which he did to great effect. Due for release this summer, Micko’s debut album calls on all his musical influences ranging from Rock to Reggae and Soul, but his strong roots in traditional and world music shape the blissful Balearic atmosphere throughout.
Micko’s second release, an Ambient EP Ember was released in Dec 2018 and has been warmly received by his fans and peers alike. A slight departure from his Balearic debut, Ember is a collection of beautiful crafted Instrumentals Inspired by the Winter solstice.
A beautiful addition to Micko’s catalogue and the Ambient Genre . 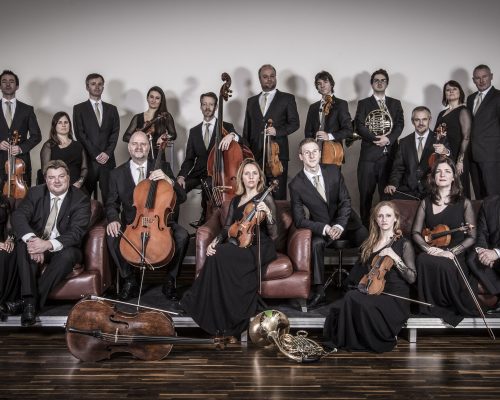 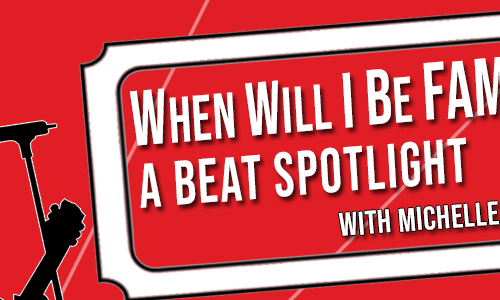 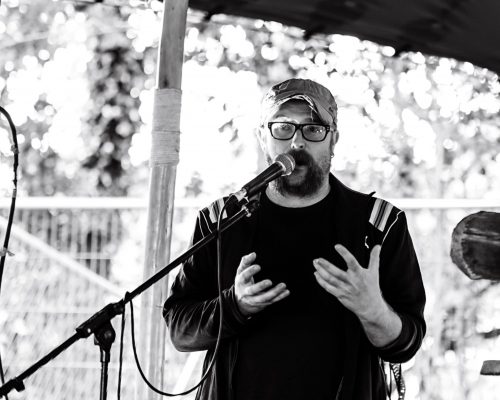