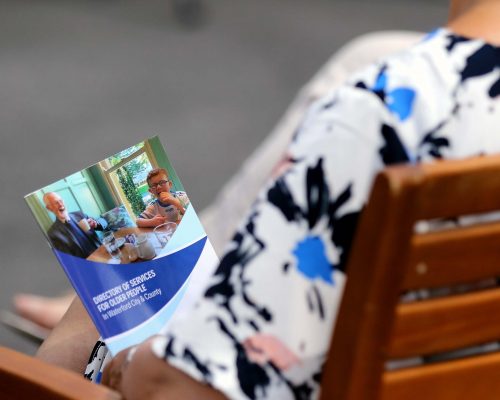 The Dr. Martin Day Centre, in Portlaw, was the setting, on Wednesday last, July 21, for the launch of a Directory of Services for Older People in Waterford City and County.

The Directory, which is available in libraries across Waterford and through Citizens Information in Waterford City and Dungarvan was launched by Cllr. Joe Kelly, Mayor of Waterford City & County and Minister for Mental Health and Older People, Mary Butler, T.D.

Providing information on many of the essential services available for older people in Waterford City and County, it includes contact telephone numbers for HSE and other public services, community and voluntary organisations, and some community based social groups for older people.

Mayor Kelly reinforced how the actions undertaken for people of a certain age or people with special or different needs were actions for everybody.

That, he added, was an important principal to keep at the centre of all the plans and ideas and developments undertaken now and for all the years into the future.

Continuing, the Mayor of the City & County said: “We can’t leave anyone behind. We have to have a policy of bringing everyone with us and nobody left behind.That is the critical message from me as Mayor of Waterford City and County. This has to be the message that goes out from all agencies, all services and from all people – we leave nobody behind.”

Minister for Mental Health and Older People, Mary Butler commended the Waterford Age Friendly Alliance and its partners for their hard work in producing the Directory which she described as a valuable resource. She said “The Directory completed one of the objectives of Waterford’s Age Friendly Strategy which committed to maintaining an age friendly approach to policies, programmes and services to enable older people to live in security, good health and participate in society in a meaningful way.”

She added that every day as Minister the two words that stayed with her were voice and choice and it was so important that the older person was heard and that they had a choice.

Michael Walsh, Chief Executive of Waterford City & County Council said that in some respects Waterford was only at the start of its journey in terms of the Age Friendly Alliance but we were in a place now where more could be achieved and central to that was the Older People’s Council.

The Directory launched by the Mayor was a resource for everyone and he reinforced the message of designing for inclusion for all. 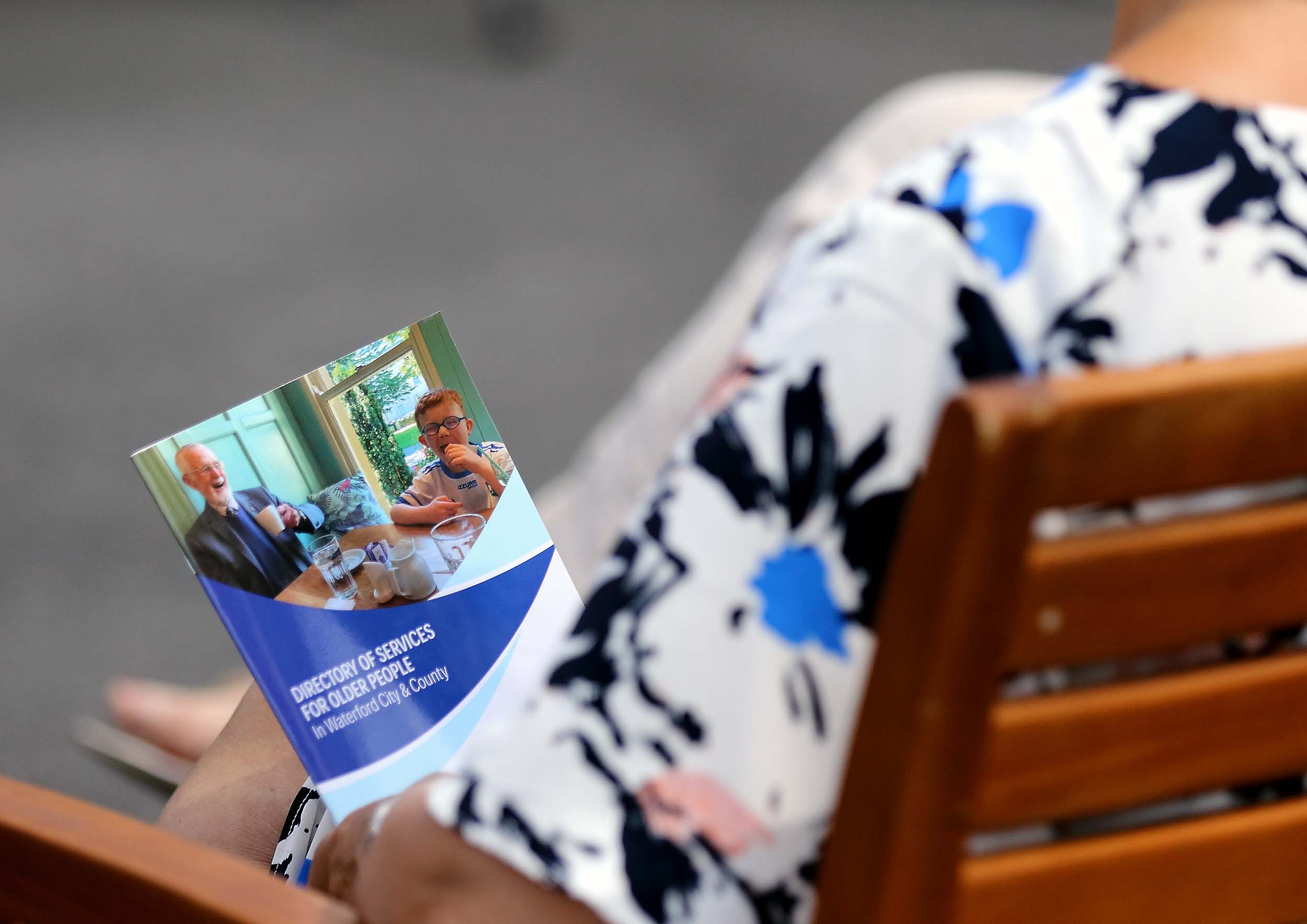 The Age Friendly Cities & Counties Programme in Ireland supports the development of communities where people, as they age, can continue to enjoy a good quality of life, and continue to participate fully in their communities.

The model is based on the World Health Organisation’s (WHO) Age Friendly Cities Framework and Guidelines which were developed in recognition of the challenges and opportunities that societies will face as they respond to an unprecedented growth in the number of older people living in our communities.  Photo Noel Browne

You can access a copy of the Directory of Services for Older People HERE!