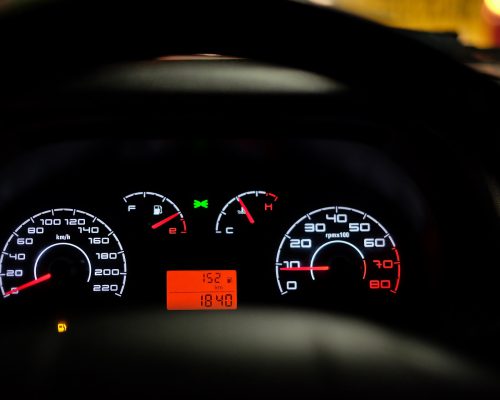 Go to release: Vehicles licensed for the first time March 2020
The Central Statistics Office published Vehicle Licensing figures for March 2020. These figures are based on the National Vehicle and Driver File compiled by the Department of Transport, Tourism and Sport.
The publication shows that the number of new cars licensed for the first time in March 2020 was 10,239 compared to 14,404 for the same period last year, a drop of 28.9%. In the first three months of 2020, the number of new cars licensed fell to 44,167 from 50,861 in 2019, a drop of 13.2%.

Commenting on the data, Olive Loughnane, Statistician said:
“The notable drop in the number of new cars licensed in March 2020 has clearly been influenced by the onset of the COVID-19 crisis, which escalated as the month progressed.
Comparing the CSO figures with the recently published SIMI figures, which showed a steeper fall, it appears that the registration of cars by dealerships slowed considerably during March.”
The figures from the CSO also show the continuing move to electric and hybrid vehicles. In Q1 2020, more than 1 in 6 new cars licensed was a hybrid or electric. This compares with less than 1 in 9 for the same period last year.
Recent Society of the Irish Motor Industry (SIMI) figures showed a steeper drop for March than the CSO figures. New car registrations, as reported by SIMI, fell from 16,687 in March 2019 to 6,174 in March 2020 (a fall of 63%). In Q1 2020 there was a drop of 20.5% in the number of cars registered, from 64,125 in Q1 2019, to 51,015 in Q1 2020.
The monthly licensing (CSO) figures and the registration figures (SIMI) differ due to the different dates on which a vehicle is registered (number plate) and licensed (tax disc). A vehicle may be registered by a dealership in advance of a sale, and vehicles that are registered in a given month may not be licensed until a later month. The March figures indicate that registration of new cars by dealerships slowed considerably during the month.