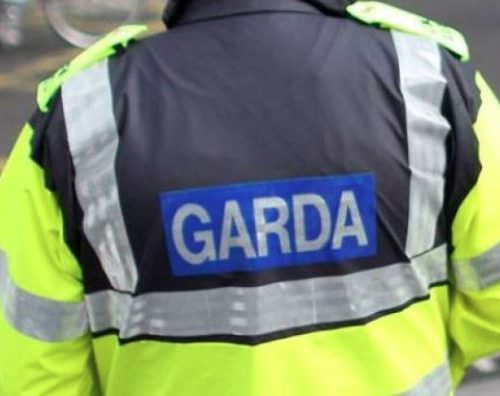 Drugs Seized in Waterford: At approximately 23.36hrs on the 6/4/2020, Gardaí in Waterford were conducting a Covid 19 checkpoint at the Grannagh Junction Roundabout, Waterford.
A vehicle was stopped and Gardai became suspicious of the driver’s behaviour and the vehicle was searched. During the course of the search, Gardai discovered a large quantity of suspected cocaine, 738grams to the value of €51,660 in the vehicle.