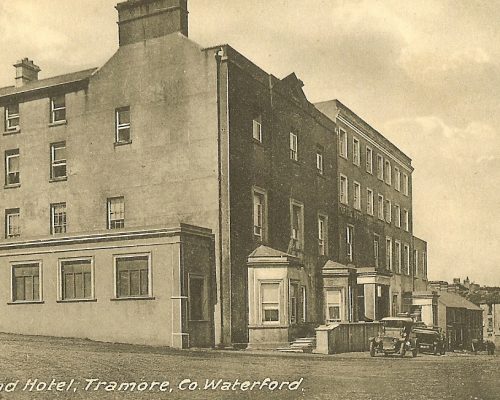 For generations the Grand Hotel, which can be prominently seen from the beach and surrounding area, has been a focal point of the community.

Sadly the Grand old dame closed it’s doors for the last time in 2013 and was put up for sale in 2014.  At the time the Irish Independent wrote “Records show the original hotel opened for business in 1795 and has been continuously trading as a hotel since then. In the 19th century it traded at the “Great Hotel” and the name changed to its present title in about 1920″.   The asking price at the time was it was classed at the ‘oldest trading hotel in the country’ and had an asking price of €550,000.

For years now it has been left to deteriorate to a state where massive works would have to take place to bring the ‘Grand’ back to her former glory.  Below is a video from the Waterford News & Star of the current state of the hotel.

And according to their website “The hotel holds one of the most prominent positions, with road frontage on Hotel Square, Broad Street and little Market Street and situated just under 30 meters from Main Street. Its elevated position means that several of the hotel’s rooms benefit from sea views across the four floors”.

“The property boasts a large Function Room with bar, dance floor and stage area. The property also benefited from a wine cellar, rear yard, smoking area, laundry and other outbuildings. The hotel’s 82 guest rooms with en-suites are spread across the upper three floors and provide 221 bed spaces. The property adheres to 3* minimum bedroom floor area standards”.

We hope that the Grand Hotel in Tramore will once again return to it’s former glory and serve the community of Tramore and further afield for many generations to come. 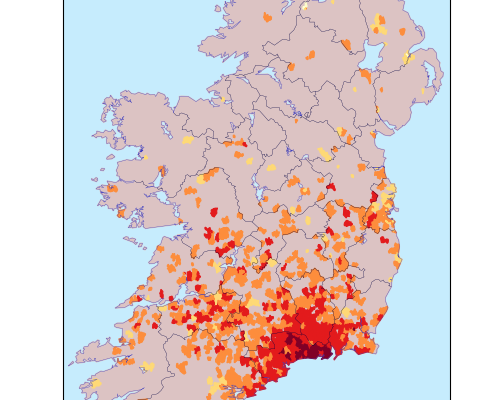 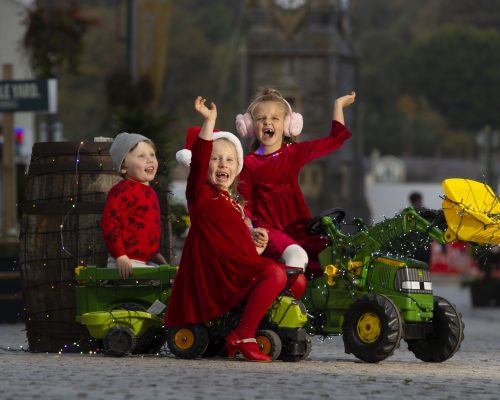