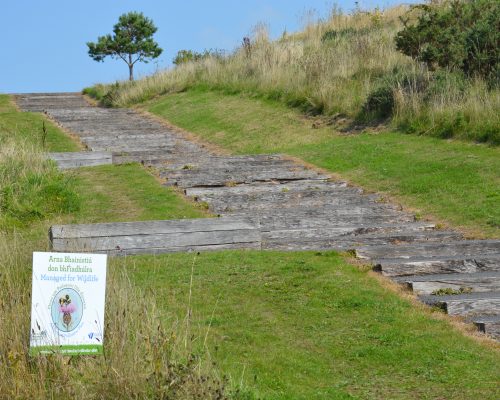 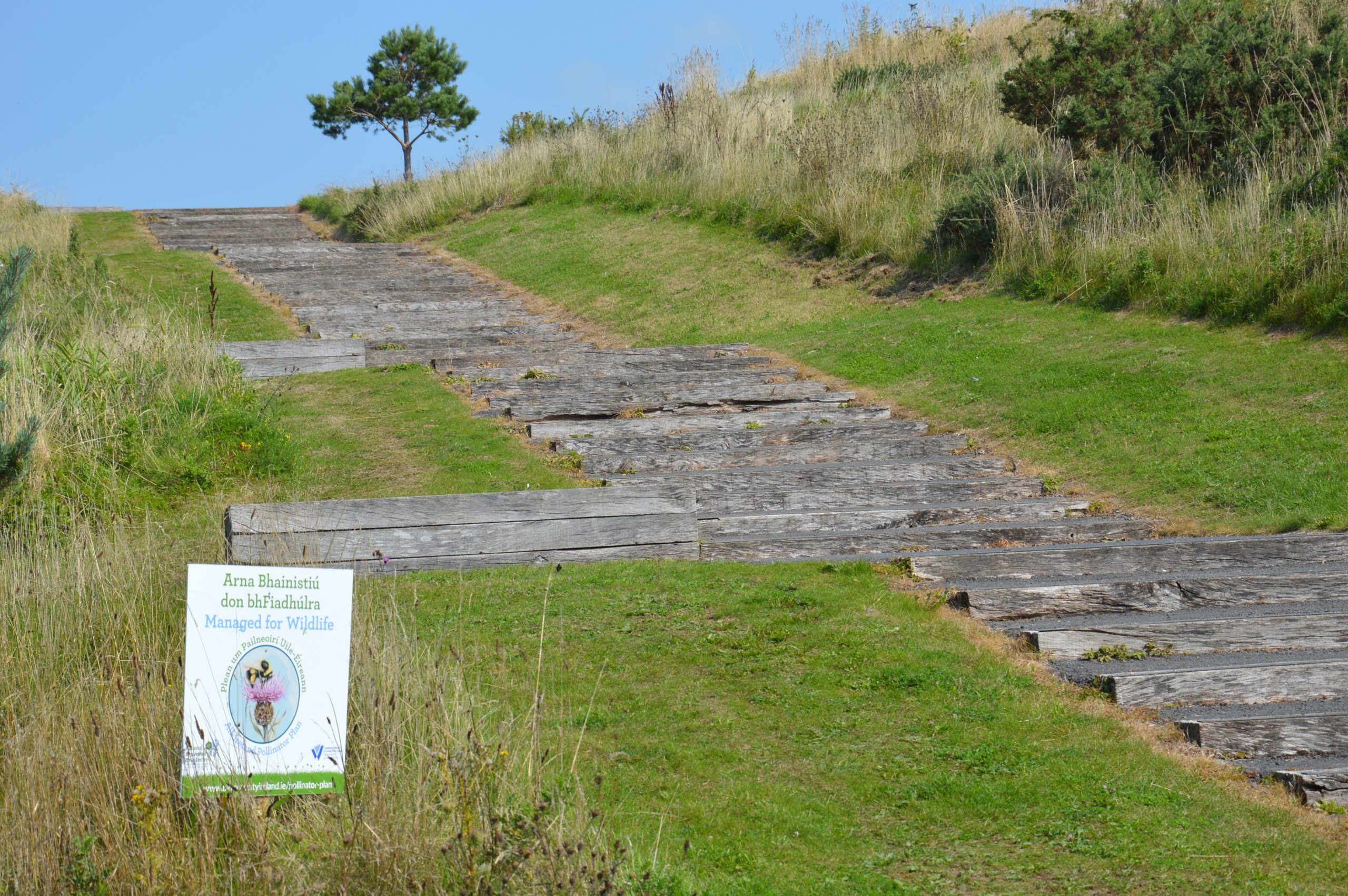 While there are pollinator project awards across different park categories it was Kilbarry Nature Park, operated by Waterford City and County Council, that was the overall winner. This nature park is located upon the site of a rehabilitated landfill site, so it is great to see that a former environmental problem has evolved into an environmental asset. 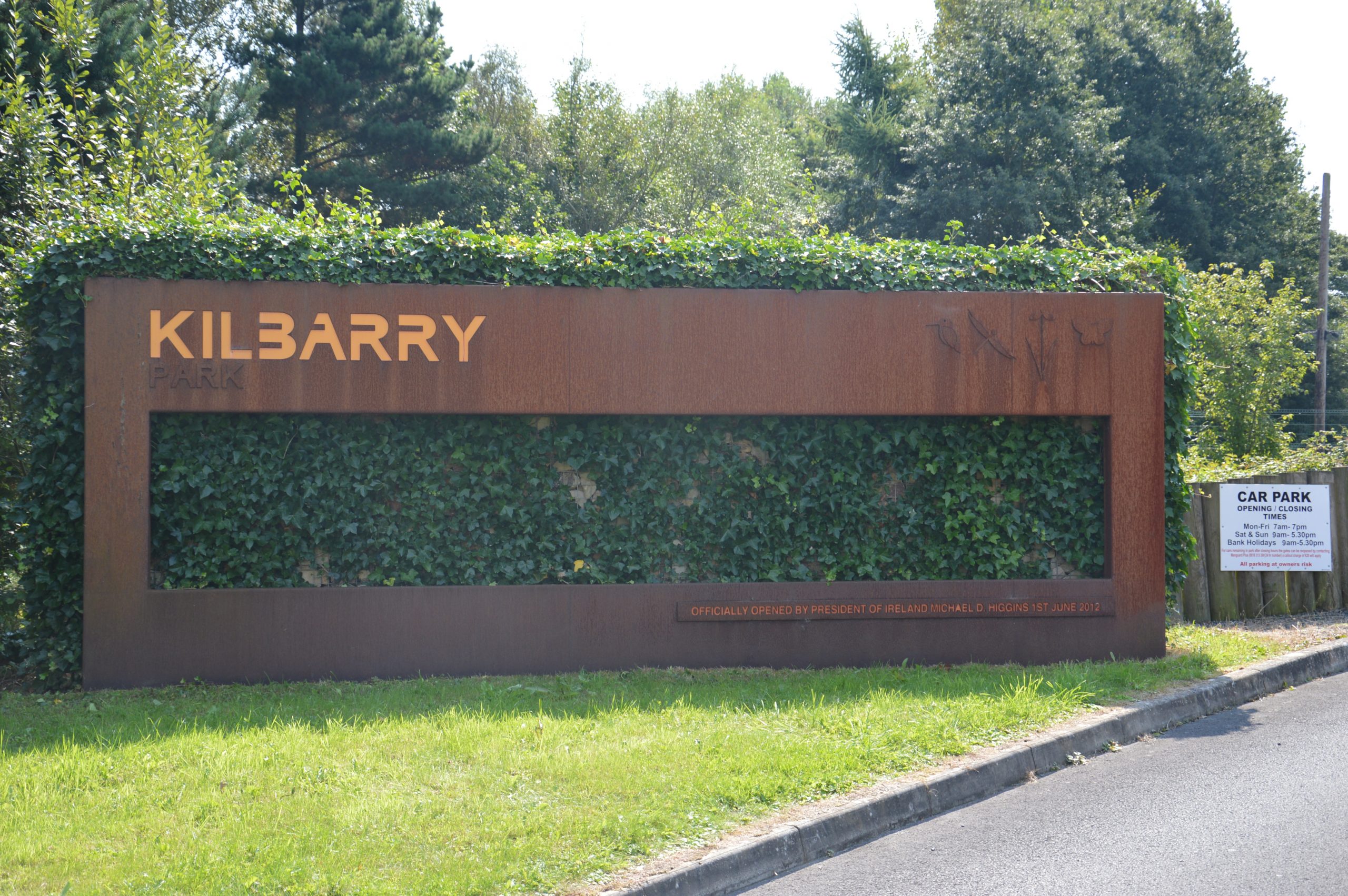 Fergus Galvin, Director of Services Waterford City and County Council, highlighted the excellent work done by the presentation staff in securing this award, “Each member of the presentation team takes pride in the maintenance and appearance of our parks and open spaces, and this award is testament to the great effort shown by them.”

“These awards not only showcase the calibre of wonderful natural amenities that we have in Waterford, they also highlight the importance of shared public spaces as a place for people to relax and meet up safely outdoors, and experience the wonder of nature on our doorstep.”

2021 has also seen the successful roll-out of Green Heritage Site Accreditation across Ireland.

Once again more Green Flag Awards have been secured by Irish Parks and Gardens than by any country, other than the UK where the scheme originated in 1996.