Guide to Your Work Christmas Party! 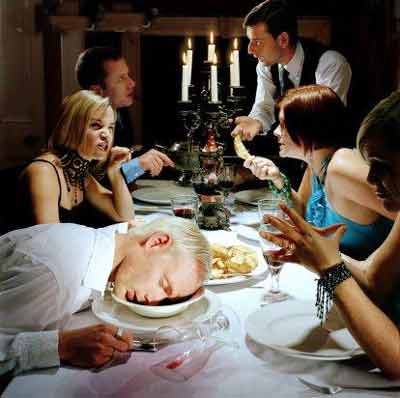 By Michelle Heffernan
Ah yes tis the season to be inappropriate and all that. It’s finally time to get out of that stuffy office and show the whole workplace what an insufferable drunk you actually are. Here’s the Waterford in Your Pocket guide to making the most of your Christmas bonus and going for gold on the work Christmas night out

So generally Monday-Friday you’re just painfully dull, and usually pass off the shirt you got for work experience in transition year as office attire. Well, now it’s time to show Sandra in accounts just who owns this department! Christmas is your excuse to be outlandish, over the top and show them what a super f****** special star you really are. So whatever you do, don’t play it safe, dress up for feck’s safe! Think about how much glitter your 6 year old uses in a week and double it. Root out those perfume samples and throw them all on at once sure. Basically decorate yourself like a human Christmas tree. We’ll see who the boring IT guy is now wha’!

Up until now you’ve been eating your lunch alone on the toilet. Now you actually have to prove to these people that your house trained. Breathe, you can do this. First off, get over your OCD for one night and leave your cutlery and bib at home. You’ve got to be normal this once. Try making witty conversation over the starters so no one sees you spilling the soup into your lap. Ask the women folk about their hair and makeup. Women love to go on so this should distract from your weirdness for a while. Throw in a clever comment about how ridiculous they all look in their fake tan. You should be the toast of the table in no time

At this point you’re probably turning a few heads with your titillating conversation and tinsellated outfit. Now it’s time to really take the office throne and elect yourself the dancing king/queen. Show you’re as serious about dancing as you are about, well, Sage Office Integration, and launch into your pre dancing stretches.  Use the bar ledge as your prop for demi pliés sure. Now, wait for Mariah to give you your intro and then, just at the moment she’s least expecting it, grab Sandra from accounts and tell her that “all you want for Christmas is… your P45”. For your second act you might rock on over to Mark in Sales singing “the boys of the NYPD choir are singing Galway Bay and the bells are ringing out for Christmas Pay”. And lastly, for your extravagant finale, grab the most scantily clad intern you can find and show them who’s boss by ordering them to “hurry down your chimney tonight”. I mean with dinner and a show, they should be putty in your palms my friend!

Now that you’ve made your name as office clown, department dancer and wit of the workplace, there should be a red carpet waiting for you at the elevator.. But..if  things turn out, well , as they normally do, and everyone in fact still thinks you’re a giant tool with less personality than a turnip, then De- NiLE is the only river to sail down my friend. So…. Fake Amnesia. Fake multiple personality disorder. Tell them Sandra slipped something in your drink if needs be. Remind them all what a non-descript nobody you were before the party, for god’s sake, why would someone as boring as you slap the secretary on the backside?. And, well, if all else fails, and Sandra is weirdly not finding you amusing, then politely threaten them all with the photos you took in your hidden go pro last night. Because….Tis the season for extortion fa la la la la la la la la…
Have a Great Christmas Everyone! 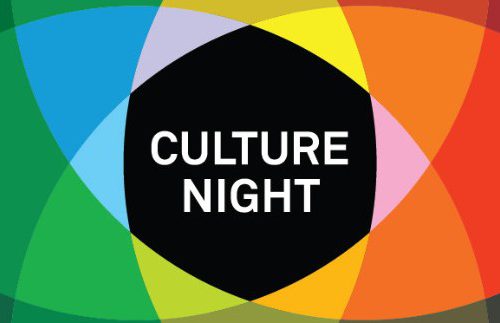 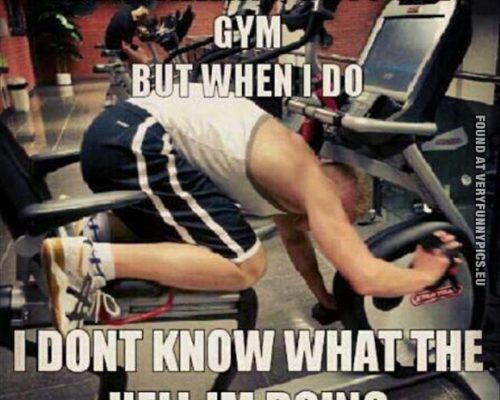 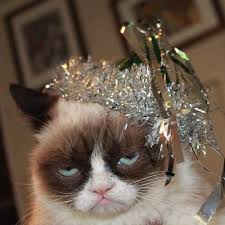