In what can only be described as a phenomenal start to the year for Waterford Greenway, today saw the popular Waterford trail named as winner of the ‘Ireland’s Best Visitor Attraction’ in the Irish Independent Reader Travel Awards 2022.

The old railway line from Waterford City to Dungarvan is a spectacular 46km off-road cycling and walking trail which travels through time and nature crossing eleven bridges, three impressive viaducts and an atmospheric tunnel. 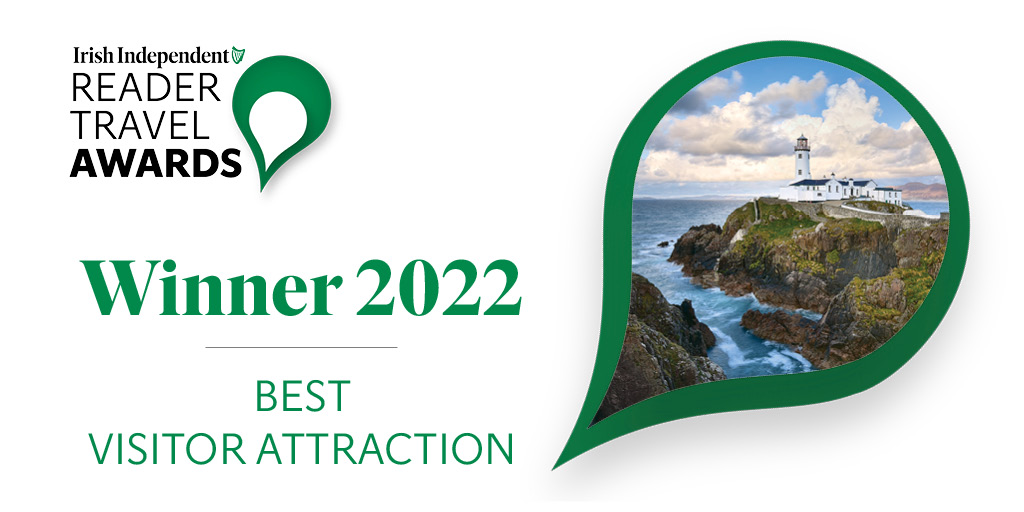 “It’s a much loved amenity here in Waterford and the South East, but it is wonderful to see how much an impression Waterford Greenway has made throughout the country.  It is a visitor attraction that has grown and developed due to the dedication, vision and commitment of Waterford City and County Council’s Greenway team, the local communities and stakeholders.”

Some of the Irish Independent’s readers comments included, “The surface is perfect,” and with coffee and lunch stops “for treats” along the way, and a super choice of places to eat, drink and stay in Waterford and Dungarvan. “It is always alive with people.”  And those people are not just tourists: “It promotes exercise, social get-togethers of families and mental well-being through its safe routes” and “It soothes the soul.”

Michael Walsh, Chief Executive, Waterford City and County Council added, “Waterford Greenway has been transformative for the county.  It’s not just locals who are benefitting, but as evidenced by this award, visitors from right throughout the country.” 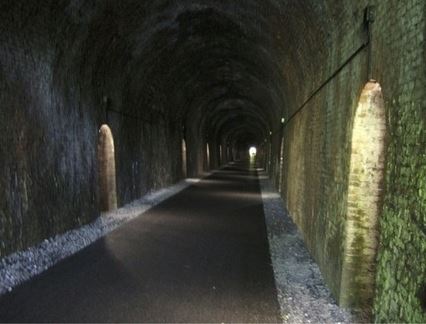 Johnny Brunnock, Trails Officer, Waterford City and County Council added that the combined efforts of locals and the business community had helped to create a fantastic amenity that the county can be very proud of.  “It’s been a tough two years for everybody, but amenities like Waterford Greenway give people the opportunity to get out and about, and stay connected, and all the while taking in some of the most breath-taking scenery that the county has to offer.”

No stranger to accolades, Waterford Greenway made an impact with Irish Independent readers in 2019 when it was named ‘Ireland’s Favourite Adventure’ in the Irish Independent Reader Travel Awards, while in 2021 it was awarded silver in the Excellence Category at the 10th European Greenways Award Ceremony.  In 2020 Waterford Greenway was the first Irish Greenway to attain Green Flag status, which it retained in 2021.