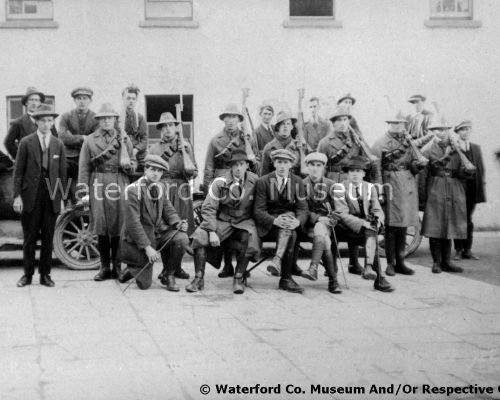 Live Theatre Performances, New Works and a 1921 centenary celebration is to the fore at Imagine Arts Festival

Northern Irish theatre company Tinderbox will present for the first time south of the border at the Imagine Arts Festival on October 23rd as they premiere Jonathan M. Daley’s thrilling new play in the woods at Carriganore Waterford.

Sylvan promises to be a visual feast of the theatre of the Grotesque with stunning design by Stuart Marshall and featuring a stellar cast, Ruby Campbell, Maria Connolly and Seamas O’Hara. The play will be performed in Forests in Enniskillen, Coleraine, Belfast and we are delighted to be part of the Imagine Arts Festival in Waterford. Sylvan promises to be a nightmarish immersive live experience with the amalgamation of digital film, horror, sound design and live performance. Sylvan will be directed by Tinderbox Artistic Director, Patrick J’O Reilly.

At Ballygunner GAA Club Timmy Creed will contemplate his 21 years playing GAA. He loves it. He hates it. Honest, brave and hard-hitting, SPLICED is a visceral account of his struggle to become an individual outside of the sporting institution that raised him. He wants to talk about identity, masculinity and mental health in a sports club. From one of Ireland’s exciting upcoming writers comes SPLICED, a hard-hitting, site-specific show with thrilling music and video. 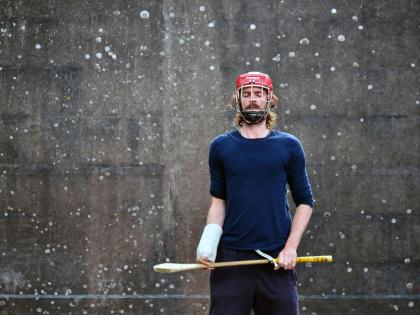 A brand new short film by historian James Doherty ‘Letter from a Rebel’ will be unveiled on October 20th online. The scene is Waterford in 1921 a young reporter is dispatched from a leading English newspaper, his brief is straightforward but not without risk.  Find out what’s happening in Ireland by meeting with an I.R.A commander. The journalist’s brief is to return to England with a hitherto unheard of viewpoint that of the “Rebel”. This short film offers a fascinating insight into the troubles of the time and what motivated people to take up arms. 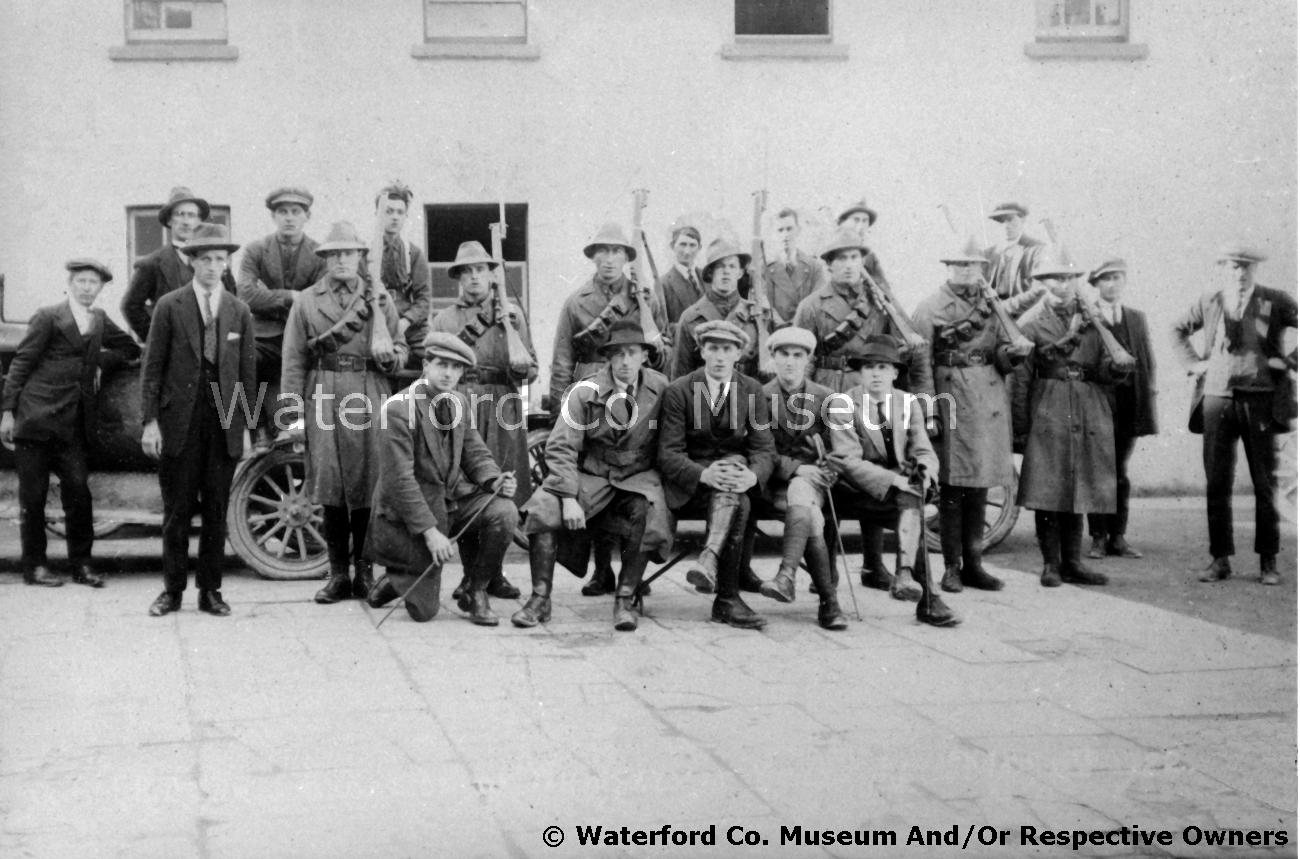 In addition, some brand new works which have been commissioned under ‘Imaginings’ will be unveiled. Earlier this year Imagine Arts Festival issued a “call out” for three artists to present some of their work in progress at this year’s event. Three works in progress have been selected and will be showcased at Garter Lane Arts Centre, these include Catalan Butterflies, Covid Closing Ceremony and L219 Collective. There will be three 20 minute showcases followed by a Q&A with Ronan Fitzgibbon of A Little Room Theatre Development Centre.

The overall winner of the 2020 Imaginings open call, Yasmin Mello Da Cruz Cabrera will also showcase her work at the festival. Since winning last year Yasmin has been offered a residency programme around Ireland to develop her dance performance work Marbleface which was first showcased at the imagine Arts Festival in 2020 and she is back to host Marblecface for live audiences in 2021. MARBLEFACE is a dark descent into the psyche of a tormented young woman who has been cast out of her house and home. Mixing occult and supernatural horror with a spectrum of different media, MARBLEFACE promises to be an original and engrossing deep dive into the realms of exile, love, and bitter vengeance.

The Imagine Arts Festival will take place online and in-person in Waterford this October 15th to 24th, further details and tickets can be found at www.Imagineartsfestival.com 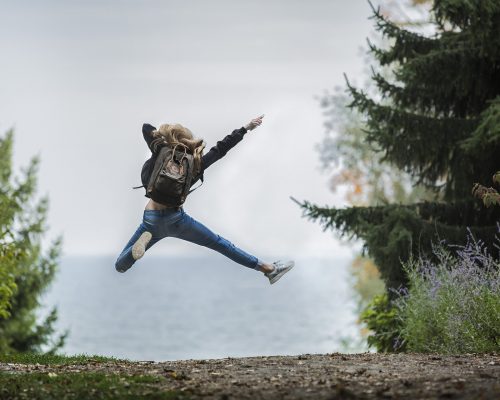