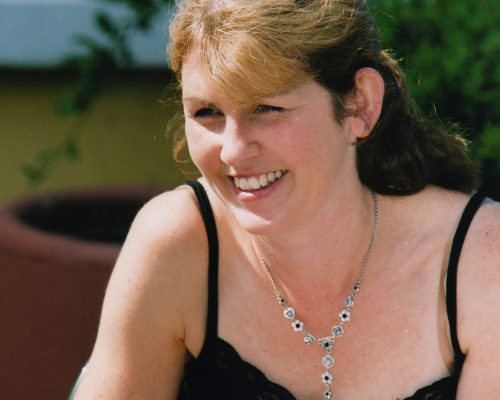 Waterford’s Mary Crowley who is a  contemporary Irish literature writer is launching her new book “Under a Dark Cloud” at the Book Centre in Waterford City on Friday the 18th of October.
As Mary says “We live in a beautiful country and although my work is fictional, I like to give readers a vivid sense of the surroundings as I feel it is very important, a subconscious way of luring people in to see the places I’ve described I guess.  The setting being a fictional town in Co. Waterford taking in some of our wonderful scenic settings with plenty mention of the City, Tramore, The Greenway and our iconic Blaa’s”.

Under a Dark Cloud

Under a Dark Cloud is a grippingly emotional story of shattered dreams and haunting nightmares bringing back painful memories. Two women battling to emerge from Under the Dark Cloud that shrouds their lives.
Kelly Henderson returns to Bunreen, a small town nestled in the South East of Ireland, weeks after her husband’s tragic death, wanting to re-establish a relationship with her mother and sister. However, as the taxi approaches her old home, she is harshly reminded of the night her mother Lorraine banished her to live with her father in Scotland, when she was only fifteen years of age.
Kelly’s heart is heavy and her grief raw, but she must keep strong as she soon discovers there are more secrets within the family. While Lorraine’s indifference to her pain gives renewed determination to right the wrongs of the past and prove she had not been lying about what had happened. A wrongdoing that led to the breakdown of her marriage and in Kelly’s mind, inevitably caused her husband’s death.
Nessa Quinlan has a simple but happy life with her devoted husband Liam; however, her life is turned upside-down when her estranged brother contacts her to say he is dying of cancer. Nessa had broken all ties with Donald, after he had killed a local teenager in a road accident showing no remorse.
Kind-hearted, Nessa becomes his carer which concerns her family and best friend Clodagh, but Nessa has more to contend with than the disagreeable Donald, with ghosts from her past threatening to cloud her happiness, which in turn puts a strain on her marriage. This is not helped by Donald refusing medical treatment, until one day Kelly arrives on their doorstep as his new Health Nurse.
Can Nessa save her marriage, and should she trust Kelly?
Under a Dark Cloud is set in a fictional town called Bunreen capturing the scenic setting of Co. Waterford in the South East of Ireland

Mary Crowley writes contemporary Irish Literature. Author of Under a Dark Cloud and A Sweet Smell of Strawberries, she is also the winner of The Waterford Writers’ Weekend Short Story Competition (2016) with her story entitled The Three Sisters’. Mary’s work focusses on strong emotional relationships sprinkled with hope, but most of all heart.
Mary lives in Tramore, County Waterford, with her husband and three children.  Having worked for many years as a Qualified Dental Nurse, and Dental Health Educator whilst bringing up her family she is now concentrating on her love of writing.  She has had stories published in Woman’s Way magazine, Flash Fiction Magazine, The Munster Express, The Irish Times and in Writing.ie, one of which was inspired by her literary heroine Maeve Binchy, another about the local legendary Hoffman’s event, “The Pram Race,” which took place in Tramore back in the late eighties.
When she is not writing, Mary loves reading and spending time with her husband John and their three children Damon, Steven and Katie, though they are growing up too quickly.  Her most favoured way of family time is travelling to new and interesting places in her beloved VW Camper searching for the next story to tell.

Welcome and thank you for dropping in 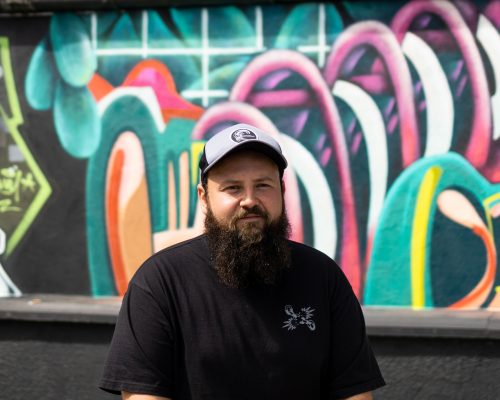 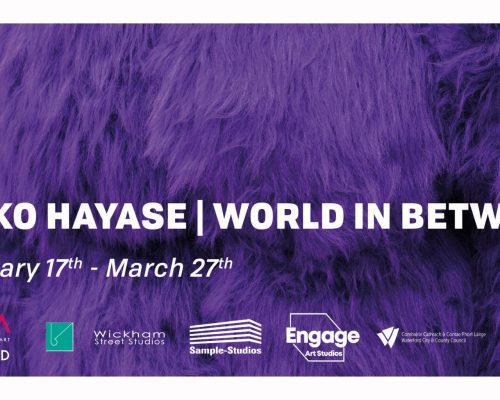 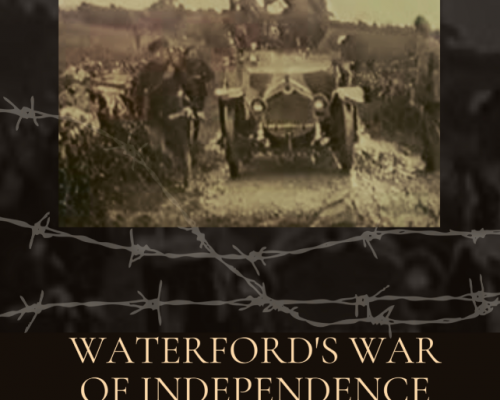