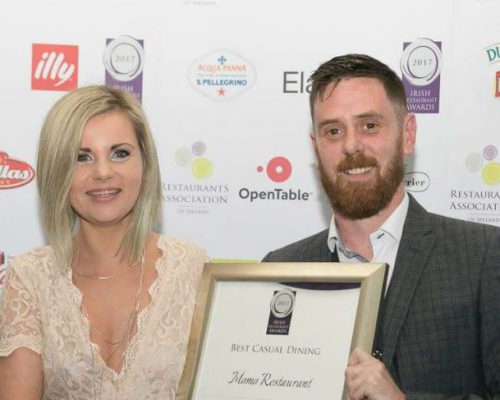 Momo Restaurant on Patrick Street has never been afraid to be bold and original. The McKenna’s Restaurant Guide says it best when it describes it as “the most exciting restaurant to open in Waterford City for quite some time.”

Proprietors Harry O’Neill and Kamila Bystrzonowska are passionate about food, and in particular, food the Waterford Way, and it really shows. The husband and wife team, who have decades of experience in the food and hospitality industry, were almost going to buy a house a few years ago, but thankfully, Kamila ran the restaurant idea up a flag pole, and Harry saluted it.
“I initially questioned the idea of opening a restaurant during a recession but Kamila was confident, and determined,” Harry said. “We opened on a very small budget and had to sit tight for a few years because, to be honest, there weren’t that many customers around.”
It wasn’t long before Momo started winning awards and five star reviews, and soon everyone wanted to know what was going on behind the doors of 47 Patrick Street.
“Our ethos is to keep things as local as possible and to make everything from scratch,” Harry said. “Because we care so much about locally sourced ingredients, our menus are seasonal and we try and only use what’s available to us in any given season.”
Harry and Kamila believe that they are spoilt for choice when it comes to ingredients because, as Harry says, “Waterford has the best local produce in the world.”
“Ireland has the best grass in the world for livestock to feed on and it just so happens that Waterford sits in the most fertile part of the country – the golden vale,” he said. “There really aren’t enough people shouting about this. We have the best meat and veg in the world and we are so blessed to be close to the sea, the mountains and to be sharing all that with the best quality livestock in the world. We are massively proud of where we live and Momo is a better restaurant because of all those food producers who are living off the land and contributing so much to our menus with their incredible produce.”
Momo opens for lunch and evening meals and if you’re passionate about food, you have to sample what they have on offer.

What is Food the Waterford Way to you?
“It’s that triangle of the sea, mountains and the fertile land,” Harry said. “I love being able to look our suppliers in the eye, knowing that they get up early every morning, put their hand on their heart and do the best they can to give us the best produce that they can. They are as passionate about producing the food as we are about cooking it, and I love that. That’s food the Waterford Way right there.”
What do you think of the restaurant industry right now?
“I genuinely think that people are striving to put a lot more quality into their dishes, with a lot more traceability and sustainability in their ingredients,” Harry said. “It is a tale of two sides though because there are some who only care about their bottom line, so their chicken comes from Thailand and their seafood is frozen from some other part of the world. The problem is, they’re probably some of the busiest restaurants around. They’re churning out hundreds of plates of food each day, and I don’t know…it would be nicer if more consumers could think a bit more about where their food is coming from. If we can do that, then the onus will be on those restaurants to up their game and maybe start looking towards those local food heroes for their ingredients.”
Want to learn more – check out www.foodthewaterfordway.com or follow us on Facebook. 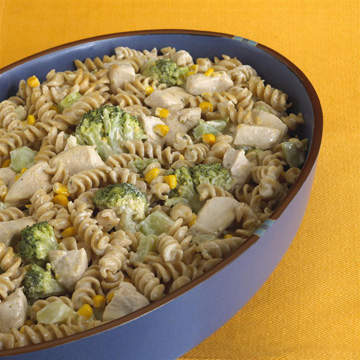 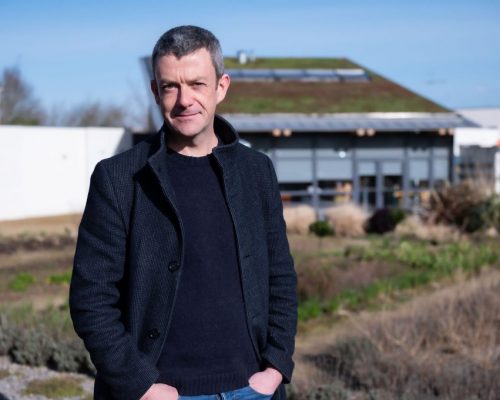