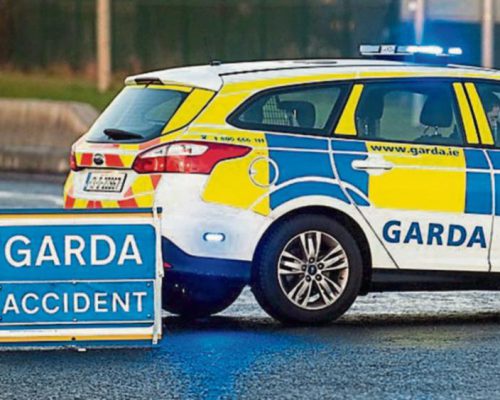 Gardi in Waterford are investigating an accident on the Tramore Road in Waterford city where a  22 year old male motorcyclist was killed following a crash.
Gardaí and emergency services were called to the scene shortly before 10pm.  The fatal crash happened whe the motorcyclist hit a barrier on the Tramore Road. He was pronounced dead at the scene.
His body has been removed to University Hospital Waterford (UHW) where a post-mortem examination will take place. The local coroner has been notified.
The road remains closed this morning  as garda forensic collision investigators are at the scene.  Local traffic diversions are currently in place at the crash site.
Gardaí have appealed for witnesses to contact them at Waterford Garda Station on 051 305 300 or via the Garda Confidential Line on 1800 666 111.