No Hedge Cutting Until August 31st 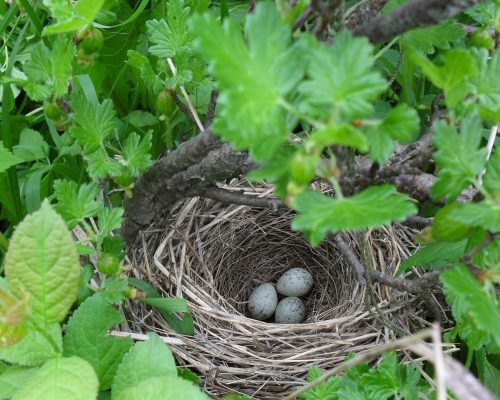 Hedge Cutting Not Allowed from 1st of March to August 31st.

“The Wildlife Act 1976 prohibits the cutting, grubbing, burning or destruction of vegetation, with certain strict exemptions, from 1 March to 31 August”.

So what’s the reason for this?

In Ireland, where there is relatively low cover of native woodland, hedges are of exceptional importance in providing food and shelter and habitats and corridors for maintaining wildlife diversity, particularly for birds, but also for other fauna and for wild plants. Wrens, dunnocks, robins, thrushes and willow warblers as well as many rarer species depend greatly on hedgerow habitats. In general, untrimmed, thorned hedgerows containing shrubs such as blackthorn, whitethorn, holly, briars and brambles are favoured by birds as they provide food, shelter, nesting places and protection from predators during the breeding season. 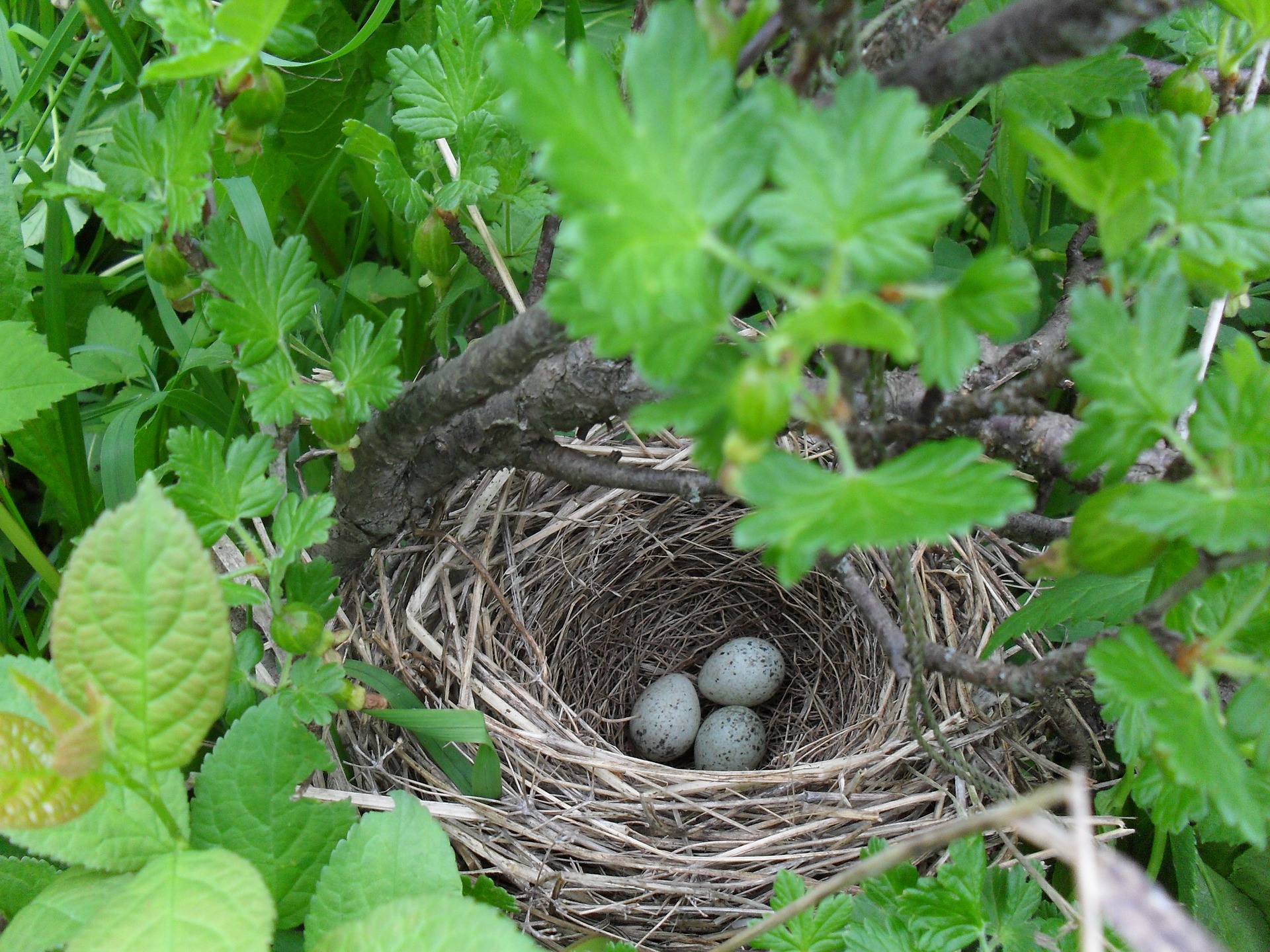 There is provision in the legislation for some restricted exemptions from the prohibition during the closed period – e.g. for works undertaken in the ordinary course of agriculture or forestry, for public health and safety reasons, including road safety, the destruction of noxious weeds, for the clearance of vegetation in the course of road and other development works or the development of sites for building works.

While generally, hedge cutting and the clearance of vegetation is restricted to the 6 month period September to February, it is important to point out that the legislation allows both landowners and public authorities to address hedges for road safety reasons at any time of the year.