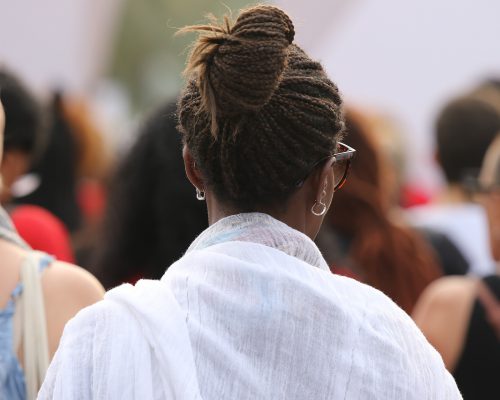 A planned vigil this coming Saturday organised by “Waterford Against Racism” has been cancelled.  In a statement released on their Facebook page they said
“After consultation with Waterford Garda Superintendent Chris Delaney, and other discussions across the day, it has been decided to cancel Saturday’s Black Lives Matter vigil in the interest of public safety.
We could not predict the numbers that would turn up, and it was growing hour by hour, and coupled with the unpredictability of the Covid-19 virus, it would have been near impossible to control and maintain social distancing”.
“Our vigil was to send our love and solidarity to George Floyd’s friends and family, it was to send a message of support to people seeking international protection in the Direct Provision centres. That solidarity, love and support still got out in a small way through all the people who committed themselves to going to the event, or who wanted to send their photos or videos of themselves supporting from their homes.
On Saturday if people want to send us a photo/video from home we will post them on our page. It is not the same as a public show of opposition to racism but in the end, we do not want to be responsible for anyone who gets ill. We have seen enough lives lost to this virus and we could not stand over putting someone at risk”.