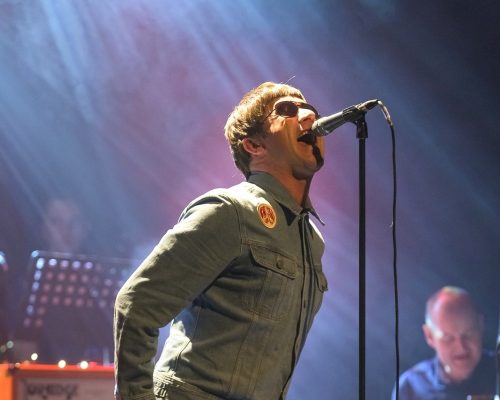 St Patrick’s Weekend; Waterford city is gearing up to celebrate St. Patrick’s Day, with not just a parade for the first time since 2019, but also a new three day festival from March 17th to 19th.

The Parade, celebrating Waterford, Ireland’s Best Place to Live, will take to the streets of Waterford at 1pm on St. Patrick’s Day, led by Grand Marshall Finn Ryan.  The Lego-loving Finn from Ferrybank made a lasting impression throughout the country and beyond when he featured on the Late Late Toy Show last November.

Coupled with the traditional St. Patrick’s Day Parade is a three day festival, new for 2022.

Johnny Codd, Festival Co-ordinator with Waterford City and County Council is looking forward to the three day programme of festivities.  “Working with EveryEvent and local community groups, musicians and artists, there is a jam-packed musical, cultural and fun programme that is going to appeal to absolutely everyone.” 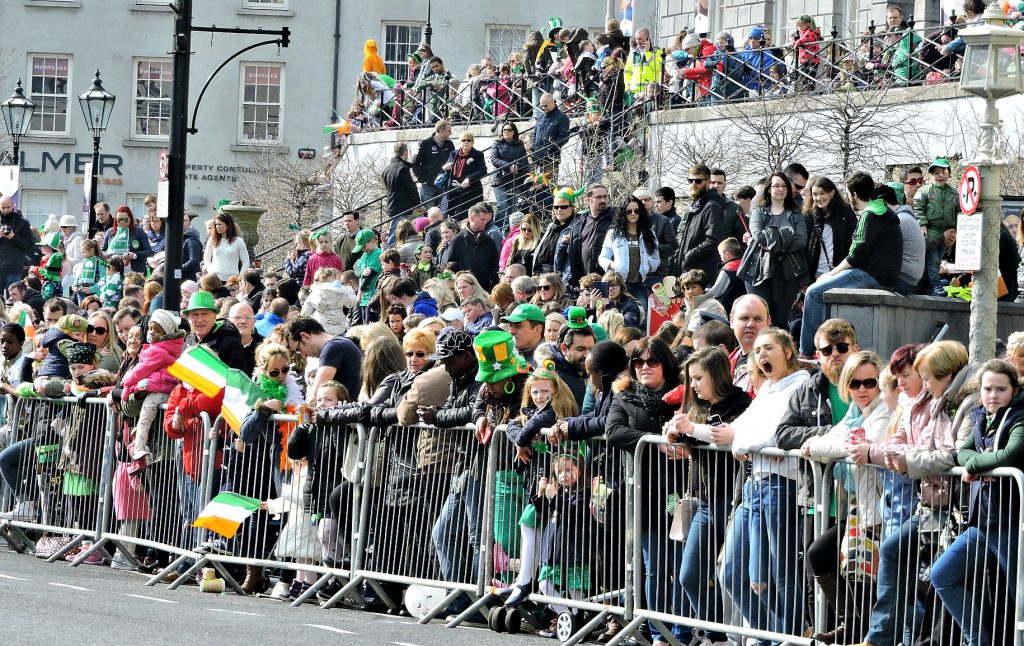 On St. Patrick’s Day, in addition to the Parade, a festival fairground will take place in John Roberts Square and throughout the three day festival.

Saturday, March 19th the musical treats continue at the Plaza Festival Stage with community group performances, Three for the Road, Thin as Lizzy and Rookie Thomson, while the Applemarket Music Sessions will feature Waterford’s favourite Oasis tribute band, Mad Ferritt, ahead of a spectacular fireworks display on the Quay at 9pm.

The Waterford St. Patrick’s Day parade will start at 1pm, with entries gathering at the Bridge Street end of the Quay. The parade begins at the Waterford Bus Station and will proceed along the Quay, past the Clock Tower and the Plaza, moving around to the Mall.

There will also be an online streaming of the Parade from Waterford In Your Pocket on their Facebook page, so those who cannot attend or remain cautious about attending large events can still enjoy the celebrations.

To find out more details of the St. Patricks Day Parade and three day festival in Waterford visit www.stpatricksfestivalwaterford.com or keep an eye on WaterfordStPatricksDayParade social media channels.