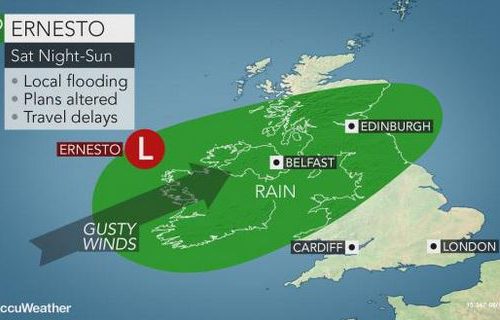 Met Éireann has issued a Status Yellow with Storm Ernesto to bring heavy rain.  Forecasters are predicting that Saturday night we will have around 20 mm of rain with localised showers being heaver and is valid from Saturday 18 August 2018 20:00 to Sunday 19 August 2018 08:00
According to AccuWeather “Storm Ernesto was once a subtropical storm, having both tropical and non-tropical characteristics. However, it became a tropical storm late on Thursday”.
According to AccuWeather Hurricane Expert Dan Kottlowski, Ernesto has some potential for further strengthening before weakening over colder waters during the next couple of days.
So the forecast for Saturday night is high intensity rainfall over a relatively short period of time for many areas on Saturday night associated with the remnants of Tropical Storm Ernesto. Totals up to 20mm could occur quite widely with higher falls locally. The situation will continue to be monitored.

Met Éireann said it expected Saturday to be humid and close with dry and warm weather in many areas with sunny spells in the south and east and temperatures ranging between 20 and 25 degrees over much of Munster and Leinster. 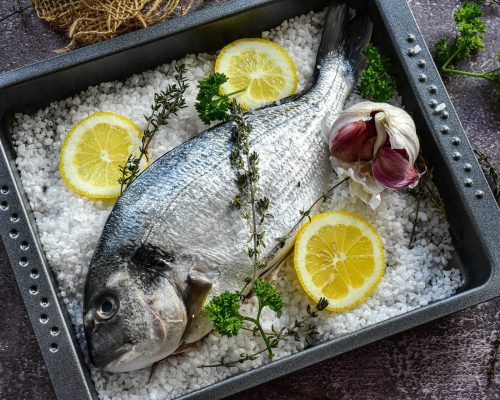 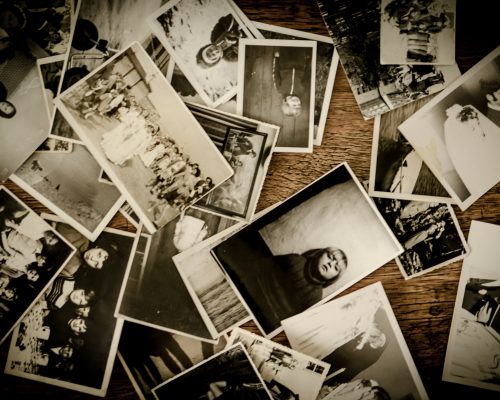 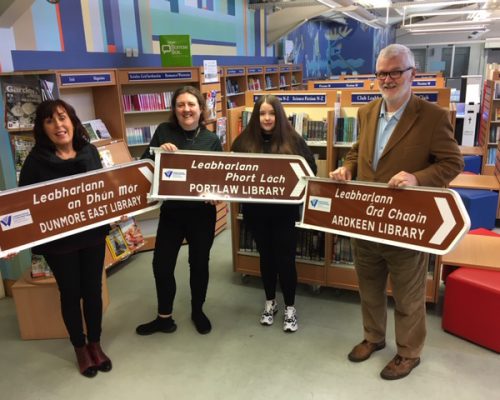