Waterford Greenway up for European Award 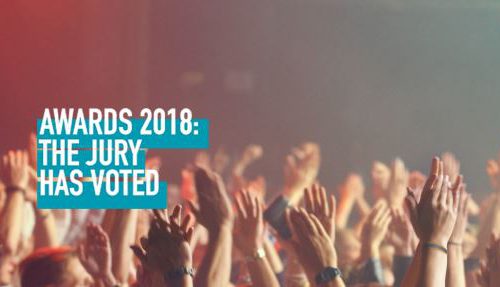 Waterford Greenway up for European Award

This weekend on Saturday the 17th of November the Waterford Greenway will compete in the ‘Prosperity’ category in the European ‘Innovation in Politics’ Awards.
80 finalists in 8 categories were chosen by the jury of 1,053 citizens from all over Europe.

The awards are run by the Innovation in Politics Institute based in Vienna, Austria. The Institute is a Europe-wide service organisation for politicians and political institutions. It was set up to identify the ground breaking work done by politicians in their local communities and present the work of courageous and creative politicians from all levels of governance and from all democratic parties in Europe so that it can serve as a source of inspiration to others.
The winners will be announced on Saturday 17th November at the Innovation in Politics Awards Gala at Vienna City Hall.

We are so proud of our Waterford Greenway and all the people who made it happen!!

Wishing the representative team all the very best!!