The report cited that Waterford City performed strongly once again and went on to add, ‘What is so encouraging is that a previously highlighted site has since been addressed – the Miscellaneous site (diagonally opposite train station) at the Bridge…this time around it was a much-improved site with a virtual absence of litter.’ 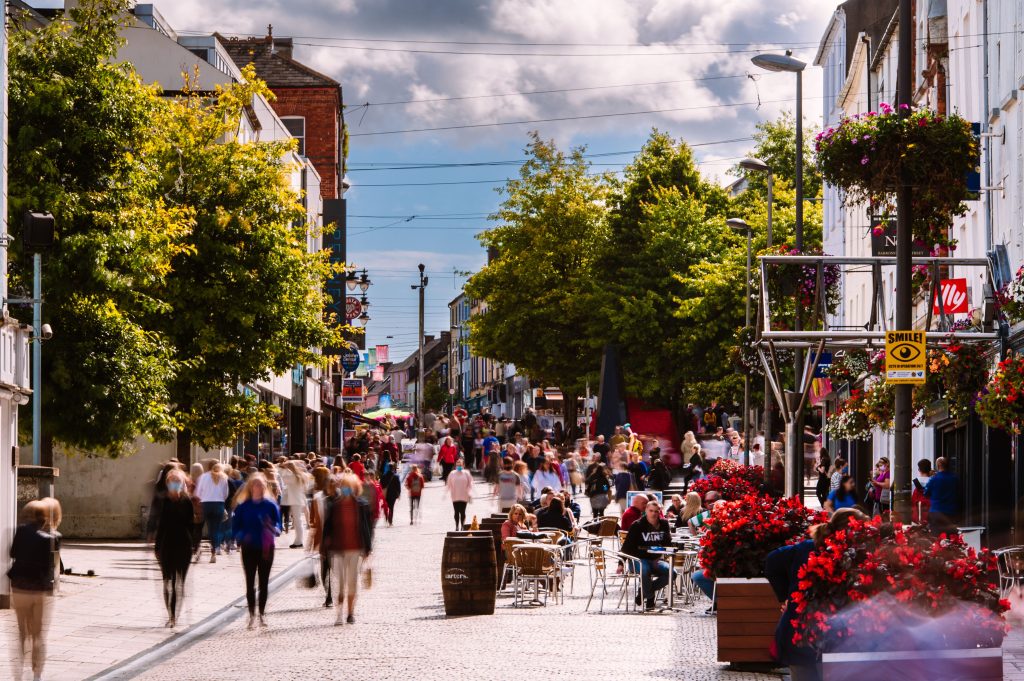 Areas such as Broad Street / Barronstrand Street, Plunkett Train Station, Medieval Triangle / Cultural Quarter, People’s Park, and the grounds of Waterford Courthouse, were regarded as excellent sites, were well presented and maintained and a complete absence of litter was noted throughout.

The report also noted that ‘based on the amount of litter / cigarette butt notices and the lack of litter at Bus Eireann Bus Station, it is clear that litter is taken very seriously.’

Several approach roads to Waterford city received a Grade A ranking.  It was noted that the R448 Newrath Approach Road was ‘a very freshly presented route with very minimal litter items throughout and presented a very good first impression of Waterford City, and this was maintained for many of the remainder of the sites surveyed.’  The Cork Road approach was ‘an exceptionally freshly presented route with excellent road surfaces / markings.  No visible litter issues throughout the stretch of road surveyed.’  A virtual absence of litter was noted along the Tramore Approach Road also.

The Riverwalk from Edmund Rice Bridge to Wallace Memorial, where extensive enhancement works have taken place is improved by ‘attractive new paving looks very well. All aspects of the area surveyed were in excellent condition e.g., signage, lifebelts, seating, planted areas etc. It was excellent with regard to litter.’

Waterford Nature Reserve / Kilbarry Nature Park is an extraordinarily clean site with ‘just one mineral can throughout an entire 2km route!’

The Bring Centre at Tesco, Ardkeen was however described as a litter blackspot that wasn’t just casually littered but ‘subject to dumping.’

There was a strong performance for Ballybeg over the previous survey.  A couple of sites which had previous been heavily littered have since been addressed.   The main access routes were all top ranking, along with Tesco and Ballybeg Park / Playground with the latter a lovely amenity which was very well presented and maintained.

Fergus Galvin, Director of Services with Waterford City and County Council said that Waterford’s status as Ireland’s Cleanest City was once again a great achievement for the city.

“Waterford’s standing as the cleanest city is a result of the hard work and dedication of a number of integral groups…voluntary committees, local schools, the business community, and the staff of Waterford City and County Council’s Cleansing Section.

“Environmental awareness initiatives have also played a key role in informing and engaging future generations.  The recent Anti-litter challenge for secondary schools with Tom Murphy Car Sales, Green Schools, and Picker Pals go a long way to instil a sense of pride in our place for school-going children and young adults.

“Combined with initiatives like 2GoCup, which tackles the issue of single use plastics; the introduction of wash stations for reusables at food festivals, and the Gum Litter Task force have all paid dividends as they help keep our public realm spaces spotless.”

Further initiatives that Waterford City and County Council promoted and supported in 2022 included the Green Dog Walker Programme, Leave No Trace, work with Tidy Towns and other community groups and the Anti-Graffiti and Anti-Litter Awareness Grant Scheme. 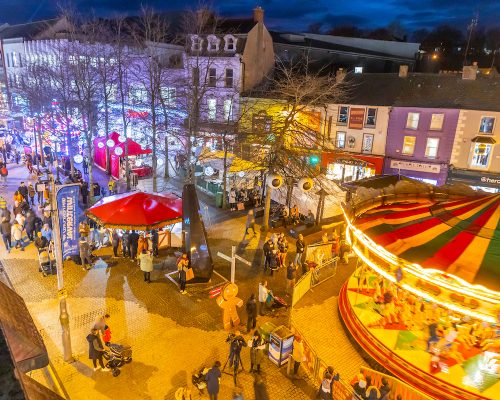