What is the aim of PPNs?

PPNs give citizens a greater say in local government decisions that affect their own communities. Our democracy is strengthened, by allowing diverse views and interests to be considered as part of the decision making process of local Government. The result is more transparent, better informed and improved decisions. For more information see Waterford PPN.

Best of luck to all the nominees 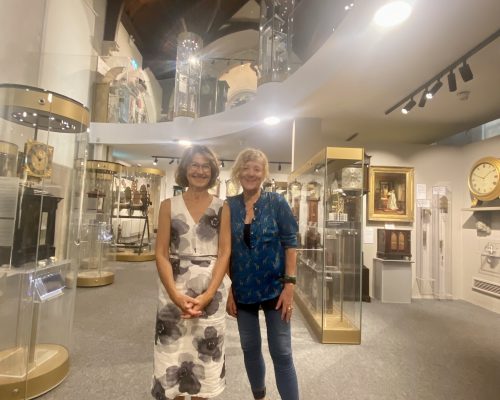 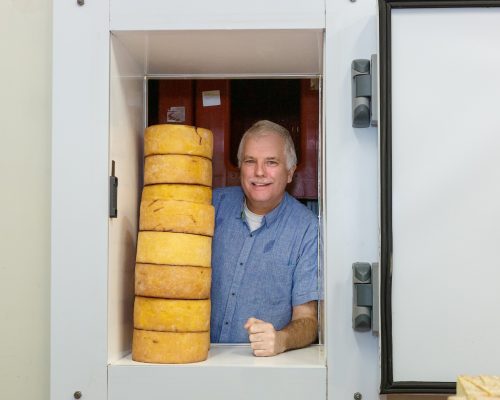 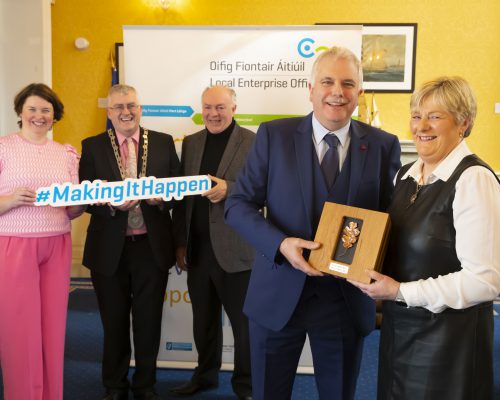 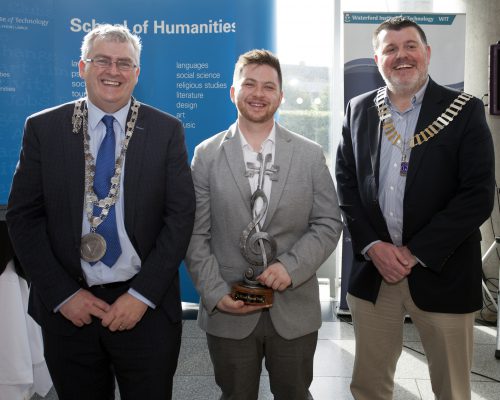