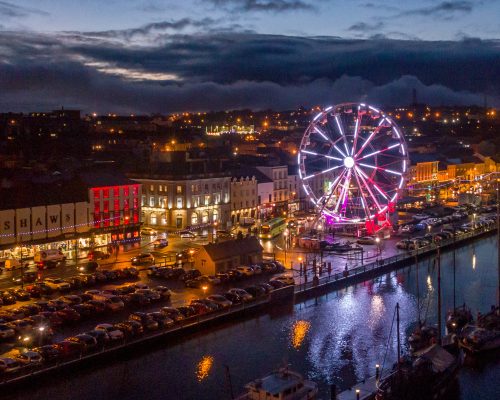 Winterval Programme Unveiled; The Winterval Festival will be in celebratory mode for each weekend of the 10th annual festival and in addition to the recurring festival programme of events, there is a once-off festive fun event planned for each weekend from November 18th to 23rd.

Opening the festivities on Friday November 18th will see Waterford enjoy Ireland’s first Christmas Parade. It will commence at 5 pm from the clock Tower and travel up through Barronstrand Street and John Roberts Square, continuing through Broad Street and finishing at the top of Michael Street at 5:45 pm. 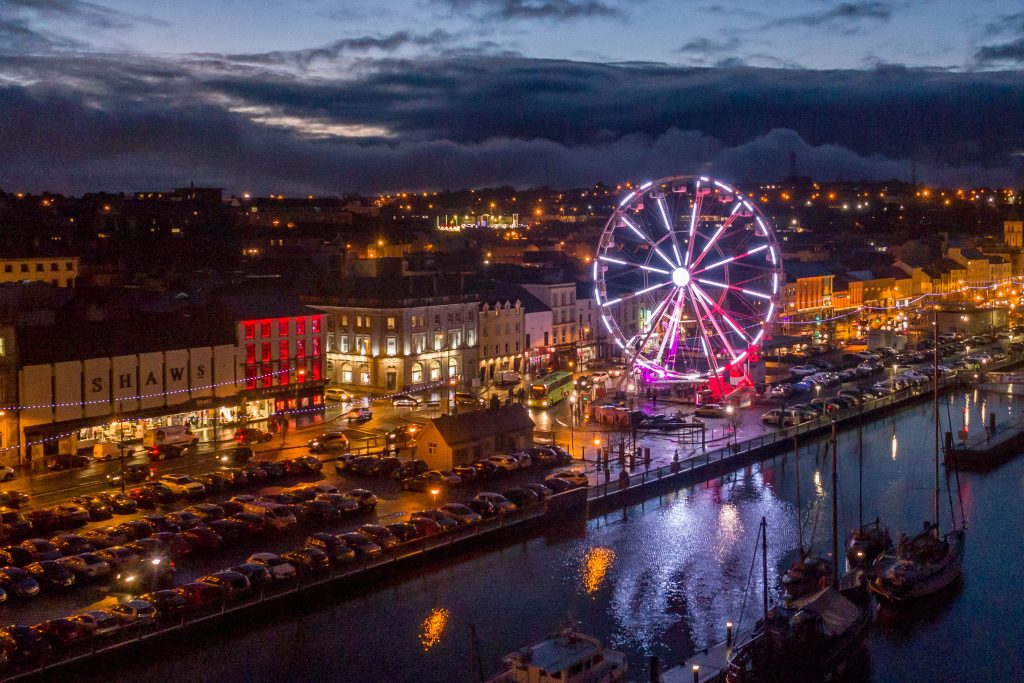 The parade will feature highlights of the festival, including the Gerbola Circus, City of Waterford Brass, the cast of Waterford Panto’s ‘Jack & The Beanstalk’, the new Winterval Mini Express Train, visitors from The North Pole, some of the big man’s naughtiest elves, Mrs Claus and of course, the grand Marshall will, of course, be the main man, Santa Claus. When the parade arrives at the main stage Santa will then officially open the festival, alongside the Mayor of Waterford Cllr. John O’Leary, and illuminate Winterval by turning on the Christmas lights in the city.

On November 27th festivalgoers at Waterford’s Newest Comic Convention “SuirCon” will be on offer from 10 am to 6 pm offering a jam-packed day in store in Waterford Tower Hotel, including special guests, lots of vendors and artists, interactive props and a cosplay competition.

On Sunday, December 4th the Blue Lights Parade will arrive to the city with sirens and lights ablaze as they travel from Bilberry at 3 pm and parade down The Quay to The Mall and onto Parnell Street where it will turn left into Johnstown and into the waterside car park where they will remain until 8 pm. As a treat for the Winterval visitors, the emergency service crews will give families a chance to get up close and hop aboard the rescue trucks, bikes, cars, boats, engines and much more. This event is in aid of little Blue Heroes.

On Friday, December 9th at 7:30 pm on Gladstone Street, Jingle Bells Cycling Event will be on offer and cyclists are encouraged to wrap up into Christmas jumpers, light up your bike with as many lights as you can handle and take to the city for a gentle city centre novelty cycle. This is a short 2km family-friendly cycle route suitable for ages 6+. To register your group please fill out a form on Winterval.ie before 1 pm on Wednesday, December 7th.  This event is supported by Active Cities.

On Sunday, December 18th at 6 pm the farming community will join forces to illuminate the city with their sparkling tractors and farm machinery with a fun-filled Tractor Parade set to take to the city’s streets.  Visitors can peer at a Deere, or aspire to be as classy as a Massey as they enjoy the display of shiney tractors and twinkling lights at 6 pm on the Quayside. This event is being supported by Suir Garages, Waterford.

Winterval Programme Unveiled; The final weekend of Winterval sees BuskAid take place on December 22nd. The city will be alive with live music on the event corner as professional musicians take to the streets to raise funds for Tinteán Housing, a Waterford-based homeless charity. BuskAid is Ireland’s first city-wide busk for charity in aid of the homeless. 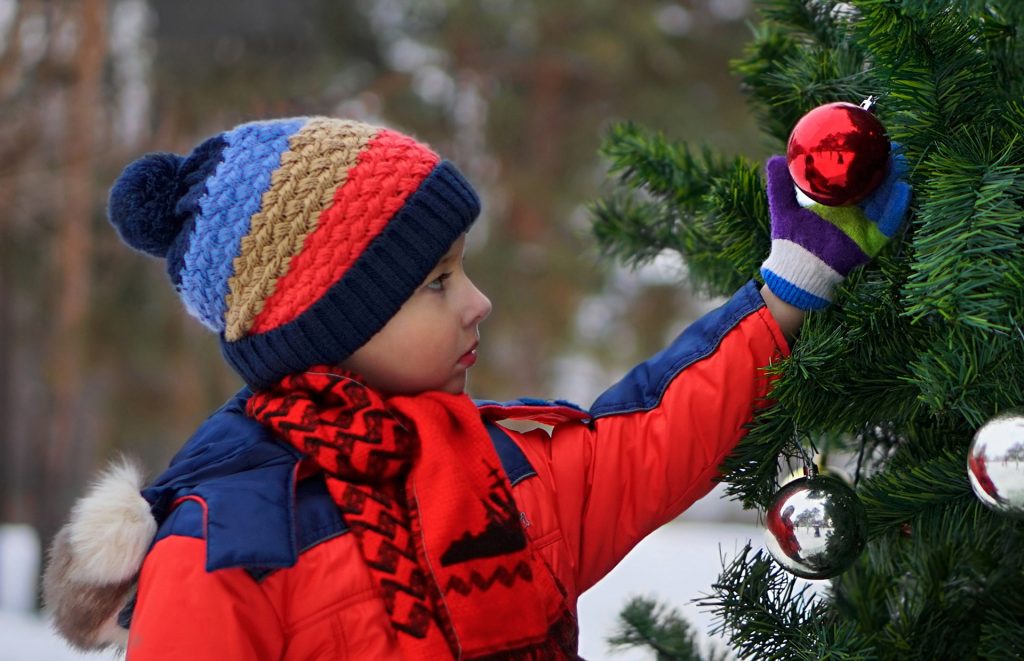 In addition to the special birthday weekend events a full Winterval Festival programme of events will be on offer on streets and at venues across the City from November 18th to 23rd. Highlights include a gigantic and magical talking postbox with an elf post-collection show each weekend, a hall of magic mirrors and a host of free children’s workshops, a free shadow puppet show plus the magic lights of the GLOW New Street Gardens. The Winterval Illuminates light show on offer every half hour, the ice rink on the city’s Quayside to the vintage Ferris wheel at Arundel Square, a vintage carousel, the Waterford Eye, the Winterval Mini Express train, a virtual ride in Santa’s sleigh plus a Wizard and Dragon interactive exhibition. Plus there will be Santa Paws for doggies and the Gerbola Circus will be hosting a festive circus show each weekend.

Santa will be taking centre stage at the festival in the heart of the city on Broad Street at Santa’s Central Station. There will be live music on stage each weekend in Waterford’s cultural quarter featuring a mix of community and professional acts serving as the perfect backdrop to the wonderful Winterval Christmas market set out in a series of attractive wooden chalets through the spine of Ireland’s oldest city into the cultural quarter.
Waterford’s heritage takes a prime position with Déise Medieval will host a traditional Viking Settlement.  A Winterval by night programme will be on offer at The Reg alongside their World Cup fan zone, plus Christmas concerts at the Cathedral and music at Waterford Crystal.