Fight for our HQ 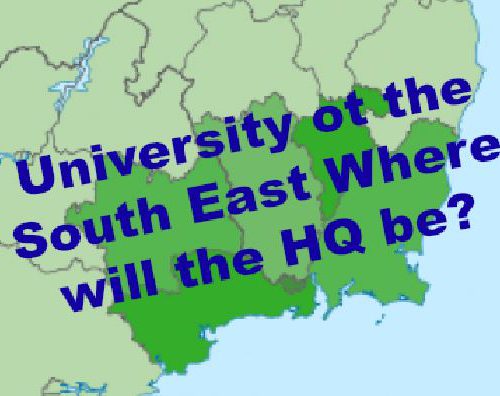 Fight for our HQ

A WATERFORD Councillor has called on every politician in Waterford to do “everything in their power” to make sure that the Corporate Headquarters of the new Technological University (TU) of the South East Ireland (TUSEI) will be in Waterford City.
Fianna Fail Councillor Eddie Mulligan says that Kilkenny and Carlow have been preparing their bids for a slice of the TU pie, and “we need to make sure that they don’t get what they’re looking for.” “It’s time for the TUSEI Project Steering Group to clarify once and for all where the main campus and corporate HQ will be located,” Cllr Mulligan said.


“They will be making their submission to the Minister before the Sep 30 deadline and as far as I’m concerned, this is also the deadline for us to make sure that Waterford City doesn’t get left out in the cold again.” The Department of Education and Skills have requested that the Steering Group submit an application to the Minister outlining how they meet the relevant eligibility criteria and to demonstrate that the necessary plans and arrangements are in place for managing the merger and the transition to a Technological University. “I want the Steering Group to clarify that the main campus and corporate HQ will be in Waterford City,” Cllr Mulligan said.
“At this stage those submissions are being finalised so Waterford Council needs to engage with the Steering Group to ensure that we’re providing all necessary support and collaboration to ensure the Headquarters of the TUSE will be located in Waterford City.”

Cllr Mulligan says that he has emailed WIT President Professor Willie Donnelly and members of the TUSE Steering Group for clarification on this matter but he says the emails have gone unanswered. “I’ve received representations from academic staff at WIT who are starting to get seriously concerned about this situation,” said Cllr Mulligan .
“They feel that all of the good work that they have put in to making WIT the illustrious college that it is will be undermined if the Corporate HQ is not located in the region’s main city. Page 53 of the National Planning Framework states that a key enabler of Project 2040 is the development and expansion of Cities’ third level Institutions and their integration with the City and Region. Page 90 states that development of Technological Universities has the potential to deliver greater opportunities to students in the Regions and staff working there and the broader local economy. It’s all there in the Government’s own words. This will not happen if the WIT’s International success to date is not endorsed by the necessary investment similar to how the DIT Campus at Grangegorman has become the critical flagship in the infrastructural development that’s underway there.
WIT must be the critical flagship in the TUSE project and in line with the National Policy Objectives in the NPF 2040 Waterford City must be endorsed as the main campus and the intended location of the Corporate HQ.”
Cllr Mulligan said that the college would suffer the same fate as the hospital unless Waterford’s politicians “rallied together”. “We lost control of our hospital to Cork and Kilkenny, which resulted in a shocking stripping of resources at UHW,” continued Cllr Mulligan  “It’s vital that a similar dilution of resources at WIT is shut off now. All Waterford politicians must now rally and fight tooth and nail to ensure there’s no disinvestment in Waterford’s IT by the potential location of a HQ”. 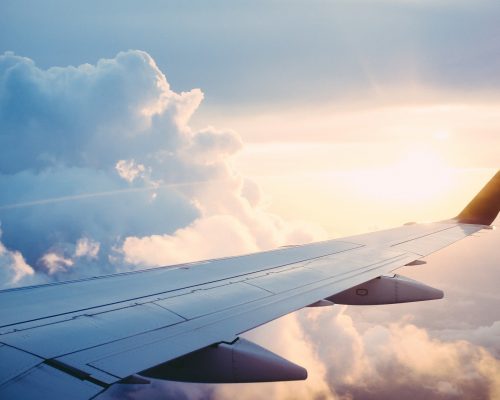 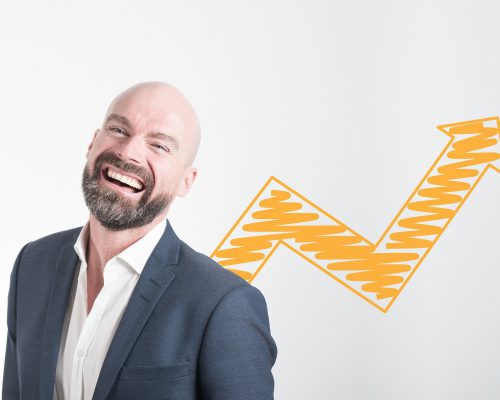 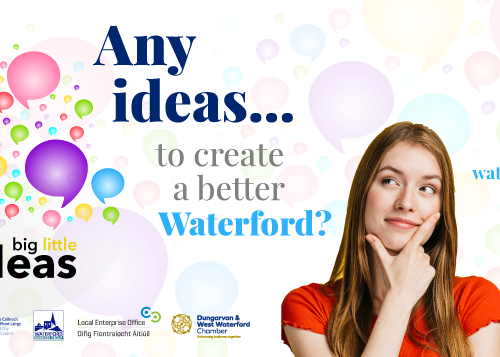 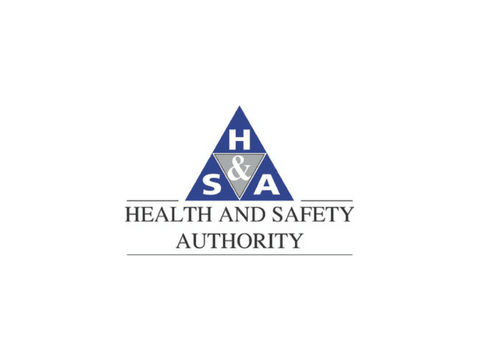