‘Songs I Wish I’d Sung’ with Jamie Beamish; Bridgerton and Derry Girls star Jamie Beamish returns to the Theatre Royal stage where he first started his career 30 years ago on Friday, 17th June to sing songs from musicals he auditioned for (but didn’t get) and shows he wished he’d auditioned for in the first place. 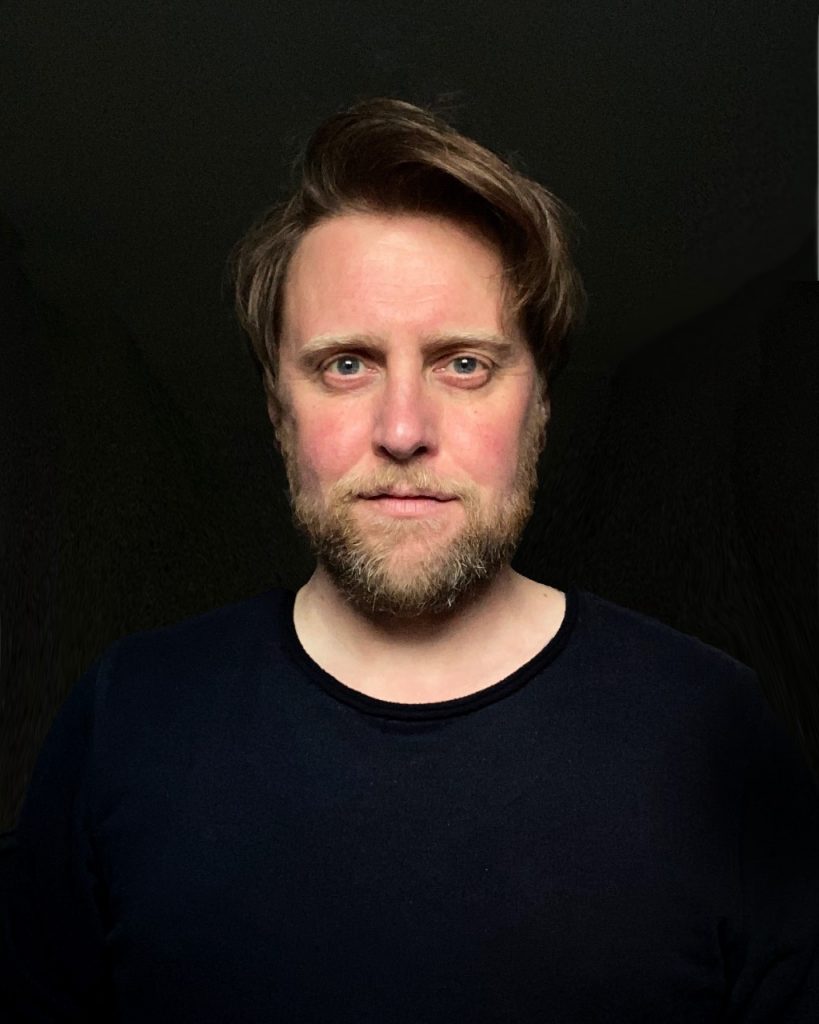 Billed as ‘Songs and Stories from Ballybricken to Bridgerton’, the show will feature Theatre Royal artist in residence Jamie telling stories from a career that has led him from The Mall to the West End, to the big and small screen.

“The reason for doing the event came from my desire to actually get on the Theatre Royal stage during my artistic residency and perform”, Jamie explains. “It’s completely terrifying because it’s been ages since I’ve been singing regularly. The last time I did a musical was ‘I, Keano’ in 2008! But I wanted to challenge myself as well. It’s also 30 years this year since I first performed on that stage (my first time on any stage) and what better way than getting up there and revisiting some songs and stories from both my time in Waterford with the various musical societies and also my career in London and further afield.” 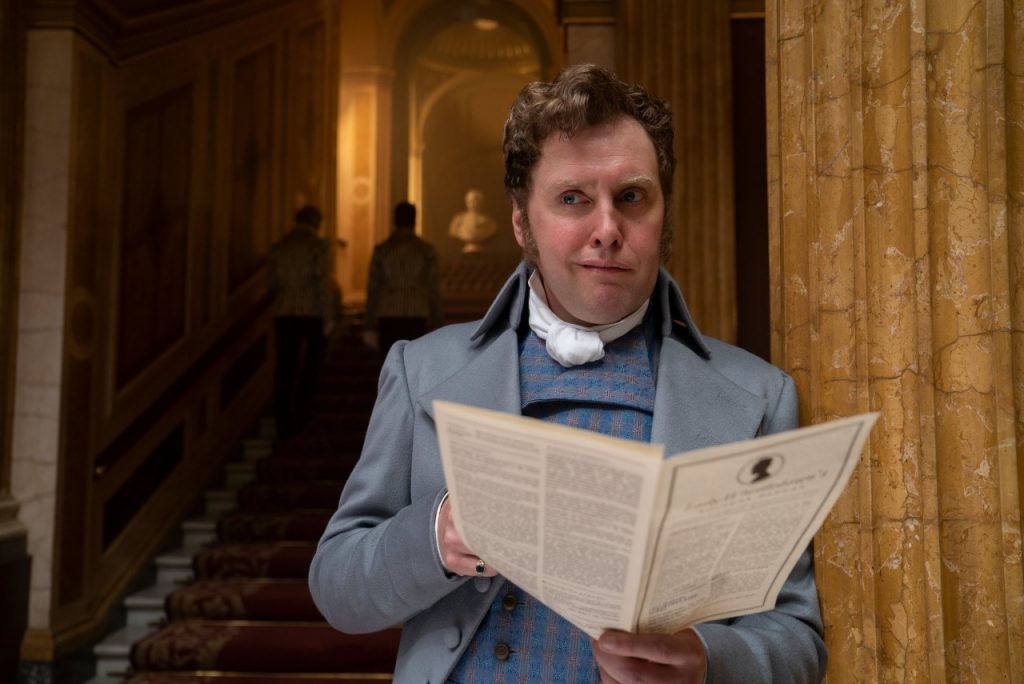 All profits from the event go to Waterford’s SOLAS Cancer Support Centre, an organisation that Jamie is keen to turn the spotlight onto:

“I’ve been using my artistic residency at the Theatre Royal to give back to the city that means so much to me and so I wanted to use this event as an opportunity to give back in a field that, like the arts, I have some experience in. In 2007 I was diagnosed with Hodgkins Lymphoma, a cancer of the lymphatic system and, over the next three years, I was treated by the amazing doctors and nurses at University Hospital Waterford. I really wanted the beneficiary of this event to be a cancer charity and what better organisation than the SOLAS Cancer Support Centre. They do such amazing work and I am so happy to be able to help even in this little way through donating all the profits from this evening to them.” 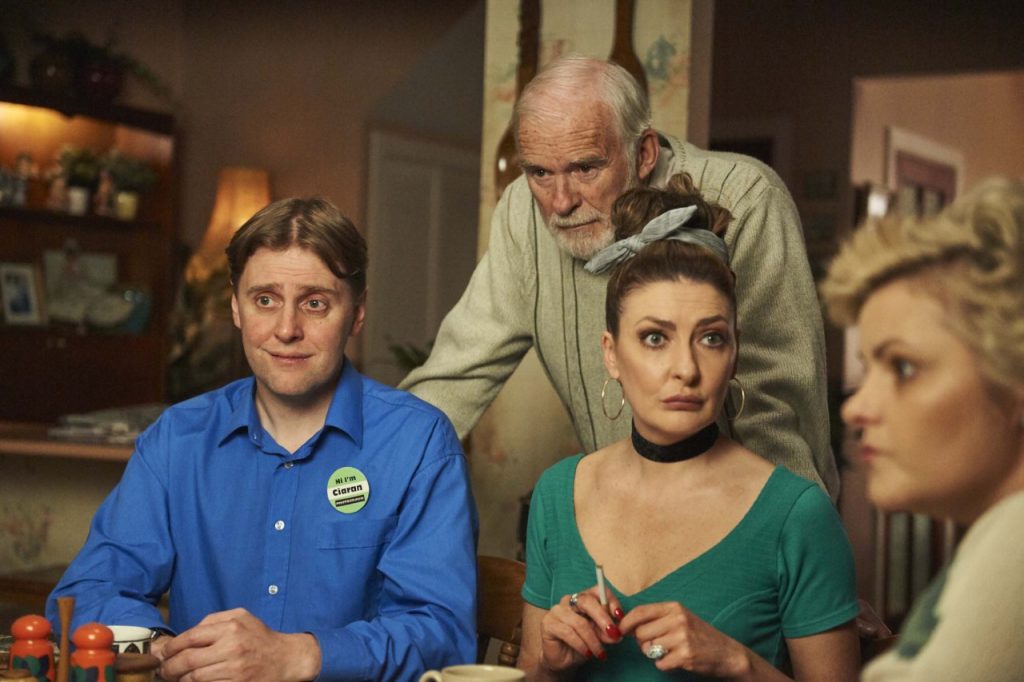 Audience members at the Theatre Royal on 17th June will be treated to a cabaret-style evening of songs and some ‘never heard before’ showbiz stories, according to Jamie:

“It’ll be like everyone is in the Munster bar at a sing song and I’m telling tales again. I love showbiz anecdotes. I’d listen to them for days on end. I have a few beauties to tell on the night and a couple of them are stories I wouldn’t tell on social media or any press interviews I’d do, so what’s said in the theatre that night stays in the theatre. It’s nothing salacious or rude but more stuff I can’t say in the media because it wouldn’t be the done thing. I would tell the stories on a high stool at the bar though and I know the theatre will be full of friends that night and we’ll have craic.

“The loose format of the evening is based around songs and stories from some shows I auditioned for but didn’t get, or shows I wish I auditioned for in the place and a couple of songs that I’m glad I sang cos they changed my career a little bit. There’ll be three or four guests and I’ll announce them nearer the time. The brilliant Dylan Browne is my accompanist for the event, so we’re keeping it all very Waterford. It’s a long way from Ballybricken to Bridgerton, but there’s been craic and stories along the way and 17th June at the Theatre Royal will be full of them.”