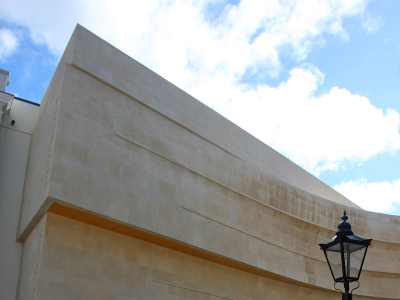 The Museum is Ireland’s only purpose-built medieval museum and the only building in Ireland to incorporate two medieval chambers, the 13th century Choristers’ Hall and the 15th century Mayor’s Wine Vault. The museum has incorporated a 13th century Choristers’ Hall and a 15th century wine vault in its building and is the only building in Ireland to do so. Also among the great treasures of international importance on display is the 4 metre long Great Charter Roll dated to 1373 and the 15th century cloth of gold vestments the only set to survive in Northern Europe. Actors bring you through the history of the period of bloodshed, war, prosperity and offers a truly colourful insight into the way life was back in the medieval times.