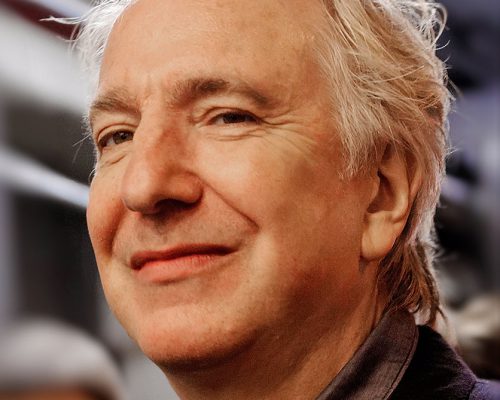 Many of you will know the famous Hollywood actor Alan Rickman who starred in many films like “Die Hard”. “Harry Potter” and “Michael Collins” to name just a few.  But did you know that he had a Waterford connection?
It seems that Rickman’s grandmother was Mary Kate Collins and was born in Dungarvan in County Waterford but she spent her formative years growing up in Waterford city in Monastery Street and Mount Sion Avenue.


Mary Kate, born in 1887, married Henry Rickman who was based at the Artillery Barracks in Waterford city (where Carthage’s Avenue is now) in Ballybricken Church in 1909 and moved to England shortly after the wedding.  They had two sons and the youngest was named Bernard, who was Alan’s father, was born in 1914. Bernard went onto marry a Walsh woman, Margaret Doreen Rose (née Bartlett).
Alan was the second born and took his first breath in South Hammersmith in London on the 21st of February 1946.
Sadly Alan passed away on Thursday the 14th of January 2016 aged 69.

Actors are agents of change. A film, a piece of theater, a piece of music, or a book can make a difference. It can change the world.

Acting touches nerves you have absolutely no control over.