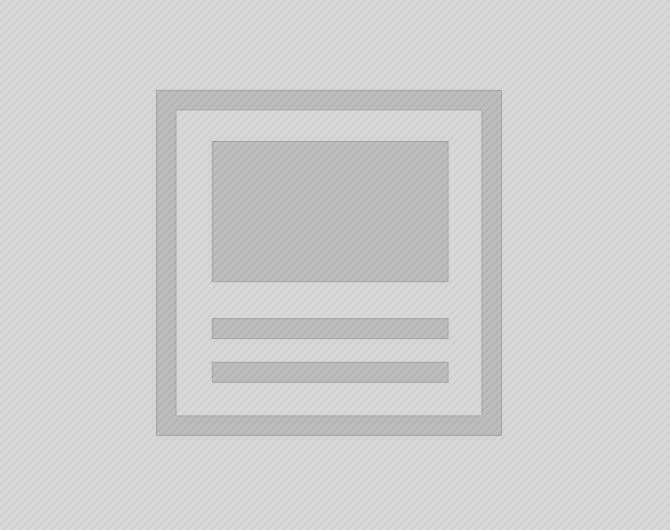 There has been a Cathedral on this site since 1096 and the present building is the third to be build. It was here in 1170 that Strongbow was married to Aoife, daughter of Diarmait Mac Murrrough , King of Leinster, making it one of the most important historic sites in Ireland. The marriage of Strongbow and Aoife was to change Irish history for ever and brought an end to the Viking era in Ireland.

The first church on the site was built in the 11th century but was replaced in 1210 by a Gothic Cathedral. Following the Irish Reformation, a new body was established by decree of the Irish Parliament to became the State Church in the Kingdom of Ireland. The Church of Ireland, as it was named, assumed possession of most church property (and so retained a great repository of religious architecture and other items, though some were later destroyed). The substantial majority of the population remained faithful to Roman Catholicism, despite the political and economic advantages of membership in the state church. Since Christ Church Cathedral was taken over in this way, Roman Catholics were consequently obliged to worship elsewhere.

The 18th century saw a recommendation being made to the city corporation recommended that the bishop erect a new building as the old gothic church was in such disrepair.. The architect was John Roberts, who was responsible for much of Georgian Waterford. It was completed in 1779.

During the demolition of the old cathedral, a series of medieval vestments were discovered in 1773. They were presented by the then Anglican bishop, the Rt Revd Richard Chenevix, to his Roman Catholic counterpart, the Most Revd Peter Creagh, and are now kept in the Museum of Treasures in Waterford and the National Museum in Dublin. The Cathedral, because of its historic location contains many interesting and valuable features.

The famous Cadaver Tomb of James Rice, who was Mayor of Waterford eleven times in the 15th Century. A cadaver tomb or transi (or “memento mori tomb”, Latin for “reminder of death”) is a type of gisant (recumbent effigy tomb) featuring an effigy in the macabre form of a decomposing corpse. The topos was particularly characteristic of the later Middle Ages. A gisant (French, “recumbent”) is a recumbent effigy on a tomb depicting a prominent deceased person in the process of dying or as a corpse. It is a very important tomb as there are not many left in Ireland.